The Highlanders is the perfect environment for Tongan flanker Zane Kapeli to make his mark in Super Rugby, according to former All Black and franchise legend Pita Alatini.

Kapeli, 27, who only made his test debut 12 months ago, was one of 46 rookies named in the New Zealand Super Rugby squads this week. 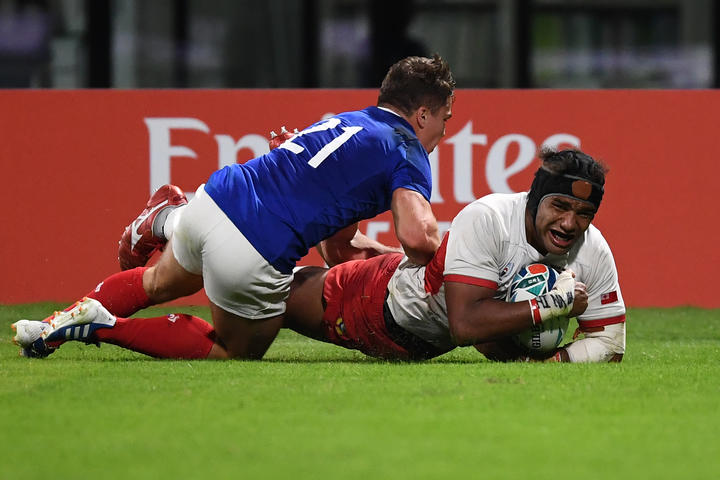 He started all four of Tonga's pool games in Japan - making headlines for a crunching tackle on England number eight Billy Vunipola on the opening weekend - and Alatini, who was a skills coach with the 'Ikale Tahi squad, said the opportunity is well deserved.

"We often spoke at the World Cup about what is his dream. He understands that he wants a full contract, he wants to play rugby, he wants to look after his young family and overseas was attractive," he said.

"And there were a couple of clubs overseas that were wanting him - and obviously on a bigger wicket - but he said his dream was to play Super Rugby and from there things will fall in place."

"It couldn't happen to a nicer guy and a guy that it's really a dream come true for him. For his name to be called out and to sign a contract with the Highlanders of all teams is fantastic for the bloke. He's 27 but he's really matured and obviously an opportunity that he's going to take going forward."

Alatini, who made his test debut for Tonga against Samoa in 1995 and also played 17 tests for the All Blacks, heard that Kapeli was being considered by his former franchise and made sure to put in a good word with the Highlanders head coach, former All Black teammate Aaron Mauger.

"Maug came back and said they had another loosie that they were looking at but they had been keeping a good close eye at Zane at the World Cup and obviously the hit on Billy (Vunipola) did help - it went viral and everyone saw that," he said.

"But, even from my experience down in the Highlanders, even briefly when I got the opportunity to be down in their camp down in Brisbane for the 10s, seeing what Maug was building there I knew the environment and what Zane was I knew it would be a perfect fit should he get the opportunity.

"Yes, I did make some contacts but, like I said to Zane, it was around his play and his performance that was going to really get him over the line and at the end of the day that's what it was."

Kapeli has had a long journey to professional rugby. The 27-year-old, who was born in Auckland but grew up in Hamilton, juggled stints with Waikato and Bay of Plenty in the New Zealand domestic competition with a brief stint at teachers college and work as building apprentice.

His first appearance for Tonga came off the bench in a win over the French Barbarians in Bordeaux 12 months ago before starting on test debut two weeks later in a loss against Georgia in Tbilisi.

Pita Alatini said since then Kapeli has made every post a winner. 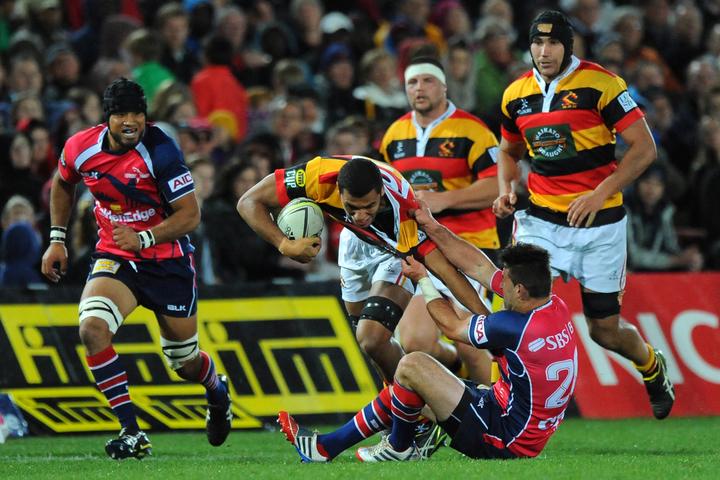 "When we lost a number eight in the tour to Wales and the UK last year he was probably our third-choice trying to look at number eights to fill the space - Nasi (Manu) was unavailable," he said.

"It was while we were in Spain we were looking through and then he popped up and the fact that we just saw some hard grit and the way he worked, his workrate playing for Bay of Plenty.

"We felt that's probably where we needed a guy like that at the time but when he showed up it's his stature and where he was at we knew that there had to be some work done in the off-season for him to really put his hand up for the World Cup - and he did that."

Kapeli put in the work over the New Zealand summer, adding another eight to 10 kilograms to his frame, and, as they say, the rest is history. 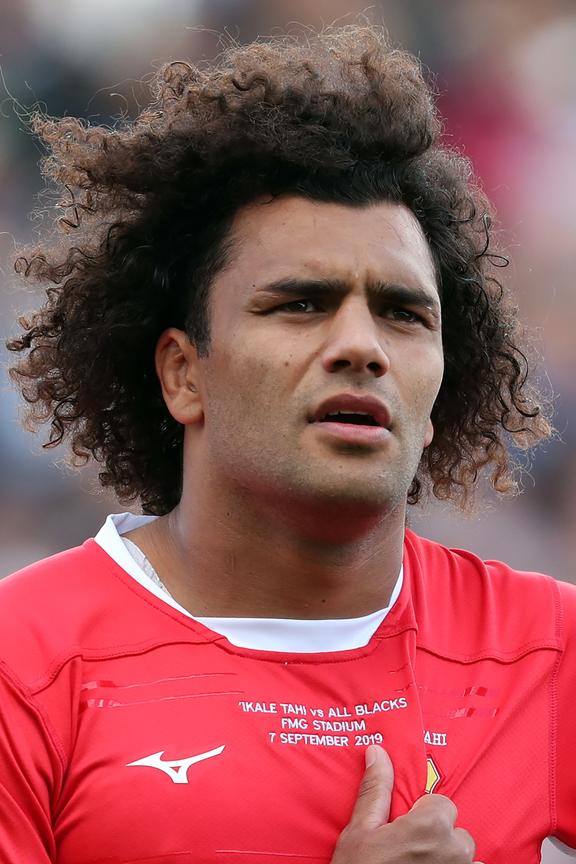 Zane Kapeli prior to Tonga's test against the All Blacks in Hamilton, where the flanker grew up. Photo: AFP

"He only played Chiefs Development and club football leading into his selection into the Pacific Nations Cup but from there on he just took every opportunity that he got, he just kept growing," recalled Alatini.

The departure of former All Blacks quartet Elliot Dixon, Liam Squire, Luke Whitelock and Jackson Hemepo also means there is a real opportunity for game-time in the back-row with the 2014 Super Rugby champions.

"I often tell the kids of today when they come to club footy it does take time but you've just got to be ready," said Alatini, who also works as the Director of Rugby at Pakuranga Rugby Club in Auckland.

"For that time, when it does come into your plate, you've got to be ready and that's your opportunity to show your wares and Zane knows that. He's had a good build-up within the Tongan squad because he had to fight hard for that space and when he got it it was great that he just stayed there and took every opportunity.

"To play amongst those teams that we did in Rugby World Cup it's only going to steer him into a really good preparation going into Super Rugby, should he get his opportunity then he will know in terms of performance what is needed and regarded week-in week-out."