A founder of Cirque de Soleil, Guy Laliberte, has been charged in French Polynesia with possession and cultivation of a banned drug on an atoll he owns.

The Canadian billionaire was taken into custody for questioning yesterday but released today after being presented to a judge. 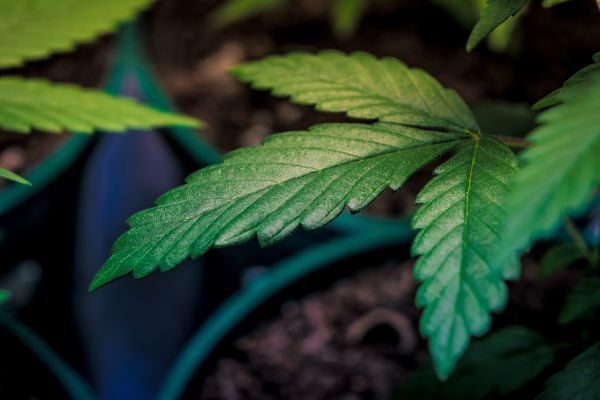 According to local media, Mr Laliberte came to the attention of the police after one of his employees was caught selling cannabis.

They reportedly found pictures on his phone showing a secure area on Mr Laliberte's Nukutepipi atoll where the drug was grown.

In a statement yesterday, Mr Laliberte's company said he used cannabis for medical reasons but did not disclose the condition from which he suffers.

His lawyer said there was no charge of trafficking but the public broadcaster said Mr Laliberte was being probed for transport and complicity in producing drugs.

By law, this is punishable with up to ten years in prison.

Mr Laliberte has invested more than $US100 million into turning Nukutepipi into an exclusive resort island with 16 villas, which employs about 120 staff.

According to the AFP new agency, the island has a recording studio which last month was used by the U2 leader Bono.