A former Methodist church minister in Samoa has pleaded guilty to 10 charges, including rape and an indecent act to a dependent family member. 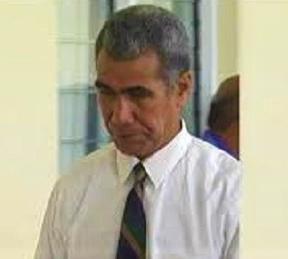 Tugia Tuliau, 51, today appeared in the Supreme Court for the third time after he had consulted with his counsel.

Tuliau was serving as minister at the Satalo Methodist church, when the offences took place.

The victim is under the care of the Samoa victim support group.

Tuilau will be sentenced in January. He was taken into police custody last month after an internal investigation resulted in a confession to church leaders that he had raped a girl, who was under 16 years of age.

He was dismissed immediately.