The Cook Islands' team has received a welcome boost ahead of this weekend's Rugby League World Cup qualifier after confirmation they will take part in next year's Oceania Cup.

The Kukis will take on the USA Tomohawks in Jacksonville, Florida on Sunday, with the winner claiming final berth in the 2021 World Cup. 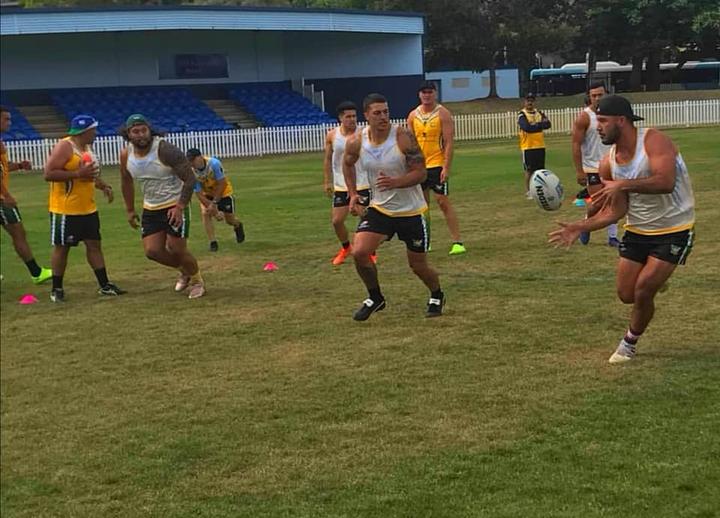 The Cook Islands in training ahead of their World Cup qualifier against the USA.` Photo: Cook Islands Rugby League

With Australia not taking part in next year's Oceania Cup because of their tour of the Northern Hemisphere, International Rugby League have finally confirmed the Cook Islands will join Samoa and Papua New Guinea in Group B.

Cook Islands coach Tony Iro said being a part of both the Oceania and World Cups would be huge for the Kukis team.

"We're the Pacific in the Southern Hemisphere that at the moment that is sitting on the brink of being in that top echelon of teams but, ultimately, is up to us to qualify and get there." 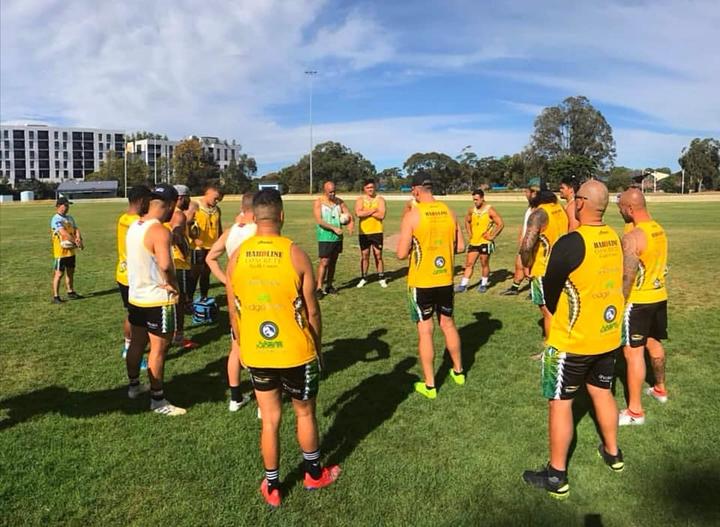 Charnze Nicoll-Klokstad is one of three former Cook Islands internationals in the Kiwis squad, alongside Jordan Rapana and Zane Tetevano.

Iro, a former New Zealand international himself, said more top-level games can help the Kukis to attract and retain their best players.

"It was a big decision for him," he said. "We had a number of phone calls but I think for him and his career - he's had a great career - he's got to grab opportunities where they come - footy doesn't last forever - but I also know Charnze that his heart does lie with the Cooks as well so I'm pretty sure we will see him in a green jumper.

"When will that happen? I'm not sure but with us we have to qualify in the World Cup because that gives us the opportunity to give some opportunities to those boys and if they're regular opportunities and they're high quality opportunities then we're a better chance of holding on to them."

Meanwhile the Fiji Bati, who defeated Papua New Guinea 22-20 in Christchurch at the weekend to win the Oceania Cup "Shield" title, have been promoted to the top tier and will compete against Tonga and New Zealand in Group A next year.