Samoa's Ministry of Health is working with the Education Ministry to close all primary schools next week to contain the measles epidemic. 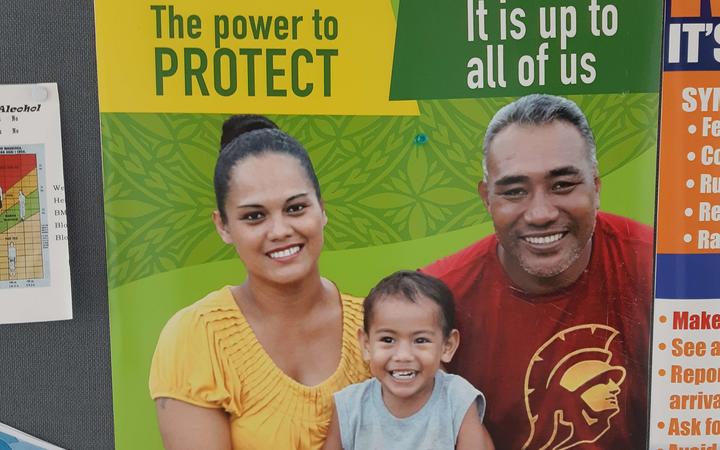 Two children and and adult are thought to have died from the virus during the outbreak.

A third child who died on Monday may have also contracted measles, the Samoa Observer reports.

The Ministry of Health said to prevent the virus spreading further, all primary schools would close on 15 November, and secondary schools at the end of the month.

The ministry said all schools should avoid having an end of year prize giving or graduation ceremony, to restrict mass gatherings where measles could be spread.

Last month, the ministry closed all pre-schools and day care centres to prevent the virus spreading among infants.

It's requested the co-operation of all school boards and communities with efforts to control the outbreak. 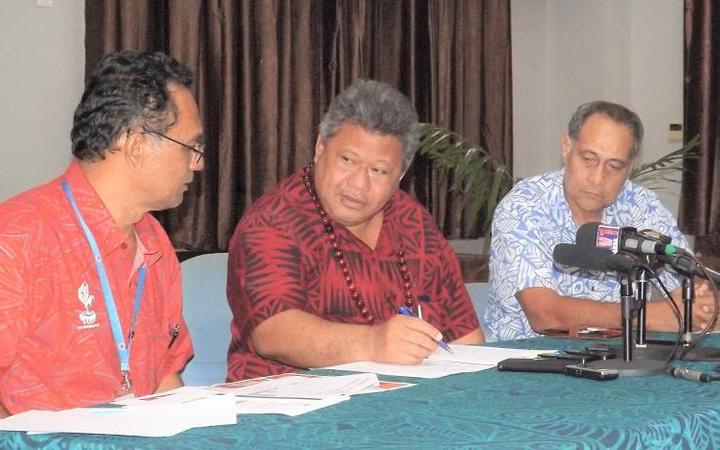