The Minister of Justice in Kiribati, Natan Teewe, has resigned. 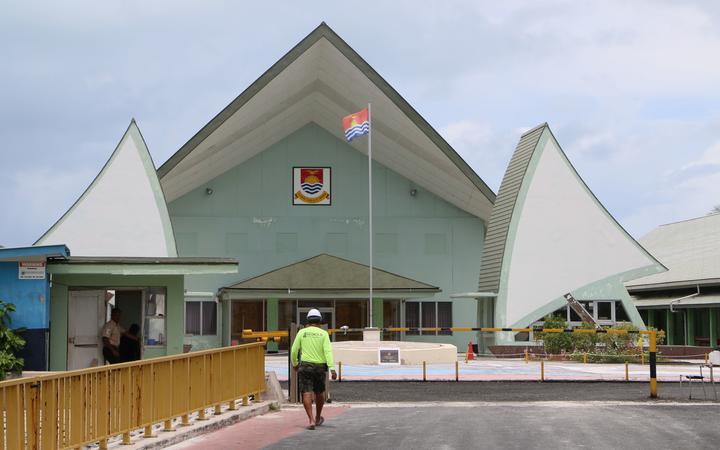 It's the latest blow to the government led by President Taneti Maamau, which this week lost its majority in parliament for the first time in three years.

Mr Teewe disagreed with a cabinet motion to withdraw the budget and resigned on Wednesday.

Meanwhile, the opposition in Kiribati is seeking support from the High Court for a motion of no confidence in the president, which the speaker has so far blocked.

The High Court will hear the application from the recently formed Kiribati First party on Monday.