The Niue men's Sevens team are embracing the difficult start they face at the Oceania Sevens Championship, which begins in Suva tomorrow.

Niue have been drawn in the "international pool" and open their campaign against the hosts, World Series and Olympic champions Fiji. 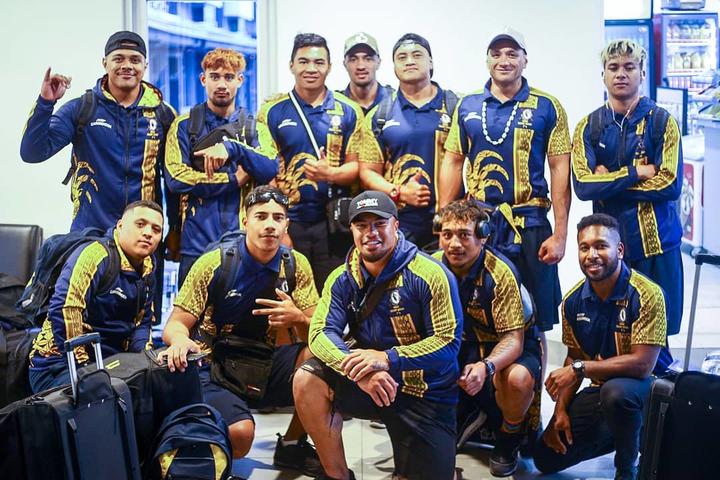 Niue are hoping to qualify for a spot on the Sevens World Series. Photo: Oceania Rugby

Coach Tony Edwards said there were 10 new caps in his 12-man squad, which includes nine players from New Zealand, two from Australia and one from Niue, only assembled for the first time at the weekend.

"We've got the two who were in our last years squad [Lesley Taleni and Keonte Tiauli] so basically we've got a new bunch of boys," he said.

"At the same time we're trying to make sure that we develop them and we're consistent with that development. It's trying to track those players down to ensure we've got the best to represent [Niue]." 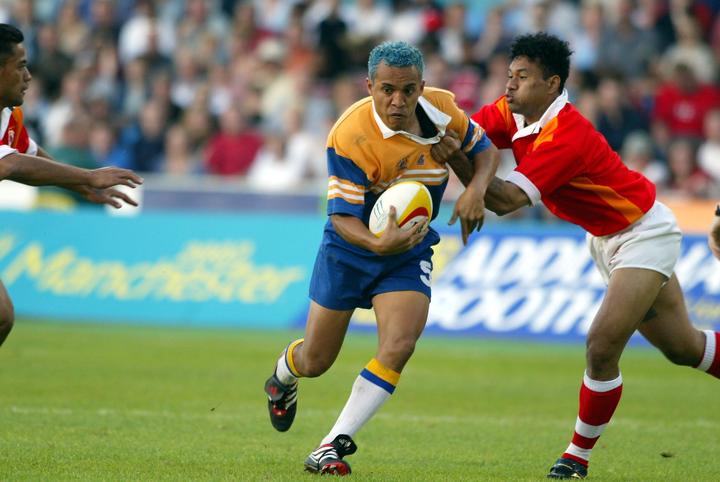 Niue (seen here at the 2002 Commonwealth Games) have not featured on the Sevens World Series since 2011. Photo: PHOTOSPORT

While taking on the World Series and World Cup champions in their first two games is a daunting prospect, Edwards insisted the team was excited to test themselves against some of the best teams in the world.

"We're focused on this week's tournament knowing that we've got Fiji and New Zealand and also New Caledonia and Japan," he said.

"But the focus is getting that opportunity and also exposing our players to that kind of level.

"The spirits are high for the team - they are looking forward to going against the big guns, and so they should, but it doesn't take away the passion that they do have for rugby and they're going to give it all this weekend."

Niue is unable to take part in the Olympic qualifying tournament, which is being run alongside the Oceania Champs, but Edwards said they still have plenty to play for.

"We're not Olympic members but we still need to qualify within Oceania for the world circuit, which is Hamilton, Sydney and [the World Series Qualifier] in Hong Kong, so we still have an opportunity for qualification."