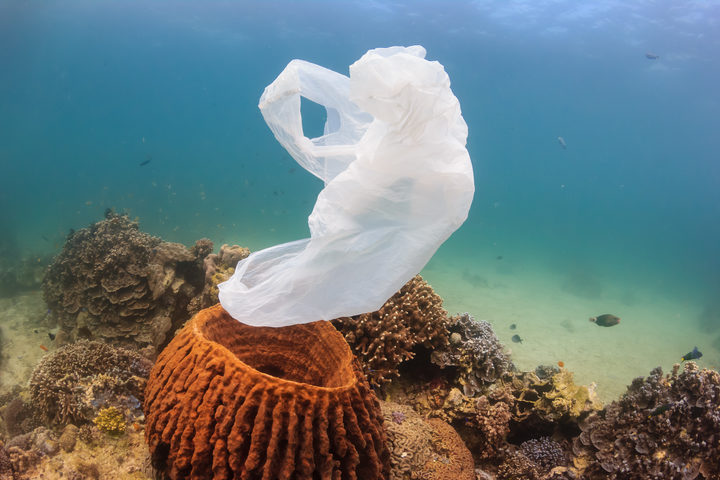 A total ban on single use plastic bags in Papua New Guinea will come into effect on the 31st of January next year.

The Post Courier reports the environment minister, Geoffrey Kama, made the announcement in a media release on Friday

Mr Kama said the government banned the importation of single use plastic bags from the 1st of November.

But he said in February no more bags would be imported.

He said it could be argued the announcement has no legal force as it's not supported by legislation.

Mr Schovell called on the Prime Minister, James Marape, to show some leadership to avoid the situation deteriorating into chaos and confusion.