A legal battle is brewing in Vanuatu between the directors of various public service agencies and the chair of the Public Service Commission, Martin Mahe. 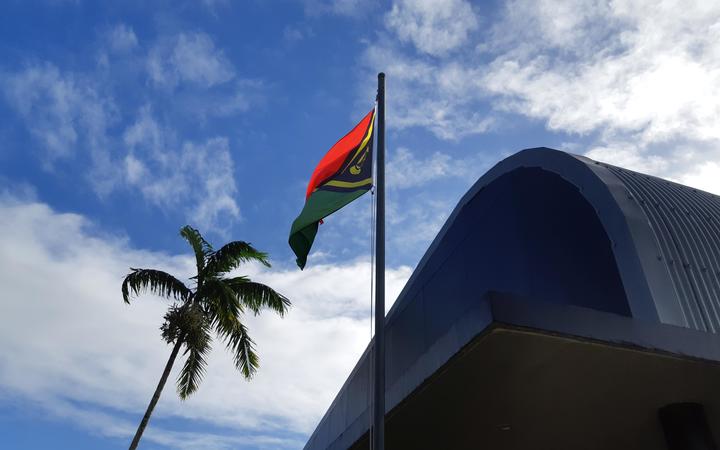 Mr Mahe's removal of the director of health and his transfer of senior health officials to rural hospitals, have been heavily criticised for not following established procedures.

The Supreme Court has quashed a decision to remove the director, but Mr Mahe has told the Daily Post newspaper he would appeal.

Meanwhile, the opposition leader, Ishmael Kalsakau, is asking questions about the rising compensation bill for money paid to former public servants who have successfully challenged their dismissals by Mr Mahe.

Mr Mahe said the transfer of public servants from Port Vila to rural provinces would continue because it was vital for upgrading services.