A man who admitted to a charge of conspiracy to kill Samoa's Prime Minister, Tuila'epa Sa'ilele Malielegaoi, wants to change his plea to not guilty. 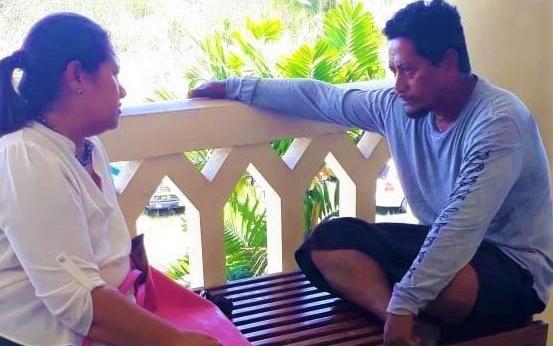 Taualai Leiloa, of Laulii and Magiagi villages, through his lawyer told the court that he wants to change to a not guilty plea.

The defense counsel has not yet filed an application for change of plea. Nor has the prosecution responded yet.

The accused was scheduled to be sentenced last week but the acting chief justice, Vui Clarence Nelson, has ordered Taualai to engage a lawyer to represent him before passing sentence.

The matter will be called again next Friday.

Meanwhile the two other men, Malele Atofu Paulo and Lema'i Faioso Sione, who are also jointly charged with conspiracy to kill the prime minister remain in custody.

They have pleaded not guilty and their trial is scheduled for next year.

The pair's bail application will be heard on 29 November in a closed court hearing.