An immunologist and vaccine specialist at Auckland University is furious New Zealand has "exported" measles to Samoa.

There are now 314 suspected cases in Samoa, where three people are thought to have died from the disease.

Samoans are flocking to hospitals and clinics for vaccination but in the wake of last year's MMR vaccine crisis herd immunity in the country has plummeted.

Dr Helen Petousis-Harris said given New Zealand's responsibility for the 1918 flu epidemic reaching Samoa and wiping out 22 percent of the population, the country should have done more to protect Samoa from this outbreak.

"I feel deeply ashamed and incredibly angry that this has happened because it was absolutely predictable," Dr Petousis-Harris said.

"It was inevitable that we would export this to Samoa. The situation in Samoa is well known that they have very low levels of immunity there."

Measles is the most contagious disease known to man and in an unimmunised population the infection spreads rapidly, she said.

"A singe case can infect on average a further 12 to 18 others. So it virtually explodes. And the only way to prevent that is to have at least 95 percent of your population immune to stop it from spreading."

"I think ultimately we need to look to our leaders. [Not] the current leadership, or the one before... We've known about these problems for 20 years, so where are you going to place [sic] the buck?

"We've had 20 years to do something about this. This is something we could have done a lot better on."

The head of public health in Samoa, Dr Robert Thomsen, said Samoa had asked New Zealand for medical supplies and also for nurses who were competent to vaccinate, had experience caring for children, and who could volunteer their time.

That was being arranged through both countries' health ministries as they did not want random people trying to help without overall coordination, he said.

The New Zealand government was continuing to offer advice and practical assistance and remained ready to help in any way, Ms Genter said. 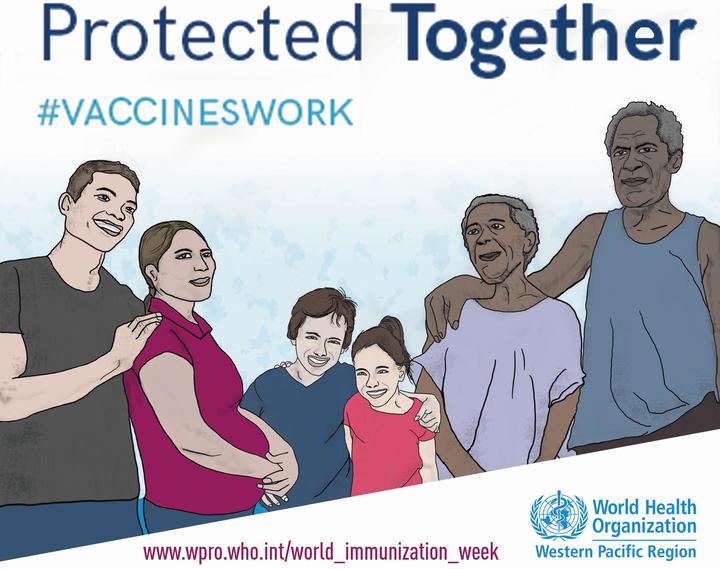