A political party in New Caledonia has come out in support of Northern Province President Paul Neaoutyine, who this week was given an eight-month suspended prison sentence. 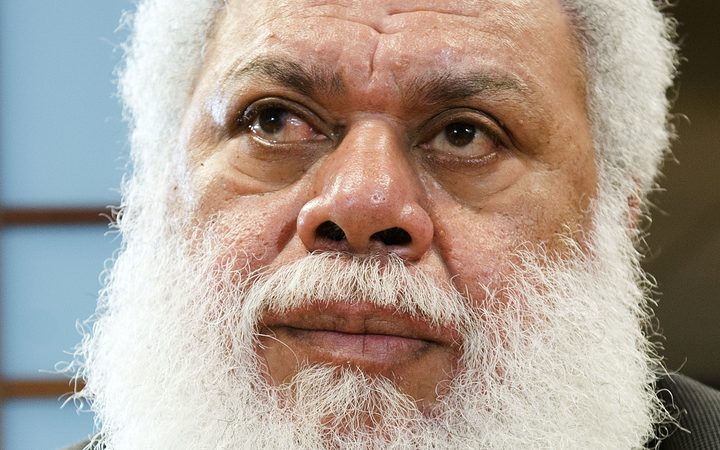 The criminal court found him guilty of misspending public funds and fined him $US5,000 over the allocation to various organisations, including one in charge of transporting disabled children.

However, the pro-independence UNI party said the funding was approved by the provincial assembly in response to an urgent need and Mr Neaoutyine acted as a person with a conscience.

At the trial, Mr Neaoutyine had argued that such transport was the responsibility of the territorial government, which he said didn't do its job.

He said while he wasn't authorised to call for tenders, he wouldn't leave the children without support.

It is not known if Mr Neaoutyine will appeal.