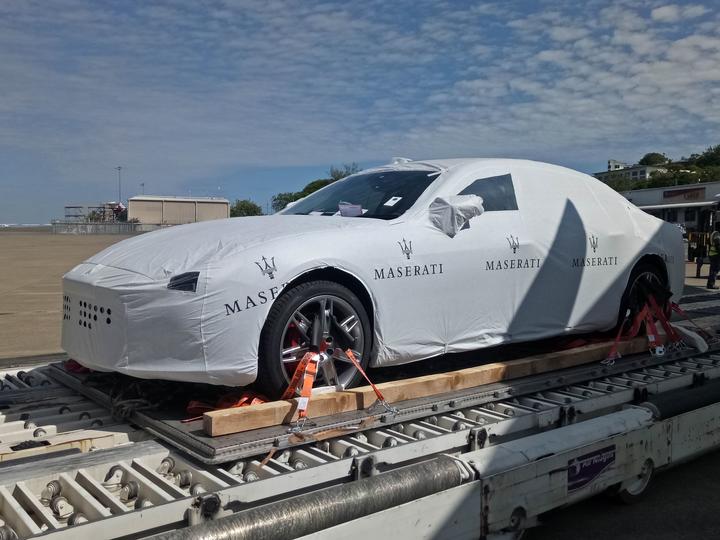 Less than half of the new cars imported into Papua New Guinea for APEC last year were actually used for the summit.

More than 700 vehicles were brought into the country - a mix of cars given by donor countries and others bought by the PNG government.

The cars include the controversial Maseratis and Bentleys that were used to ferry dignitaries.

But of the 722 cars brought in, only 400 were actually used for APEC operations.

Since APEC, most of the cars have sat unusued, only a few of the Maseratis and Bentleys have been sold and several have gone missing altogether.

Last week, the government annnounced that each of the country's 111 MPs would be given an APEC car to use in the capital, Port Moresby.