Students from Samoa's Robert Louis Stevenson Senior School have won an award at an international robotics competition in Dubai. 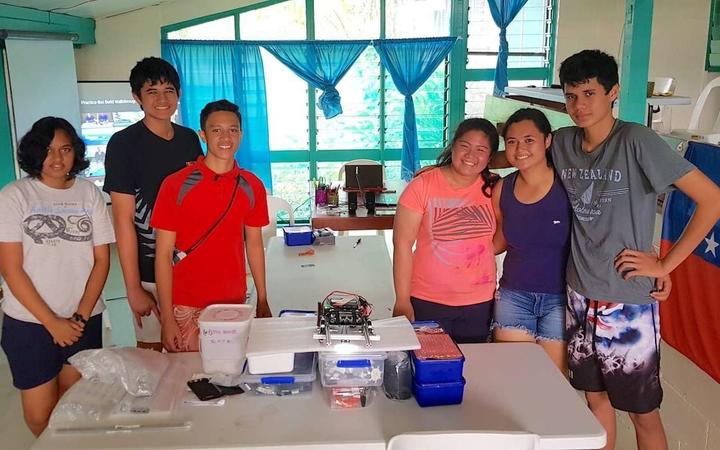 The team of five placed first in the 'Rajaâ Cherkaoui El Moursli Award for Courageous Achievement'.

It's the first time Samoa has participated at FIRST Global Challenge, an international Olympics-style event established three years ago to encourage children to pursue science and engineering careers, the Samoa Observer reported.

The team was ranked 26 of 193 countries with seven wins and two losses.

Dubai is known for the biggest and the best, so it’s no surprise that some of the brightest minds from around the world gathered here for the biggest FIRST Global Challenge yet. Take a look back at how they all came together. #FGCDubai2019 pic.twitter.com/n2Cn4NqGzk

The competition takes its name from the American non-profit organisation which sponsors it: For Inspiration and Recognition of Science and Technology.

Only Australia, which ranked 24, had a better outcome than Team Samoa with both leading the Pacific Island competitors.

The school's principal, Fiaapia Devoe, said they were "happy and excited" for the students' achievements in Dubai.