New Zealand face a daunting task this morning at the FIFA U-17 World Cup taking on hosts Brazil in their second group A clash. 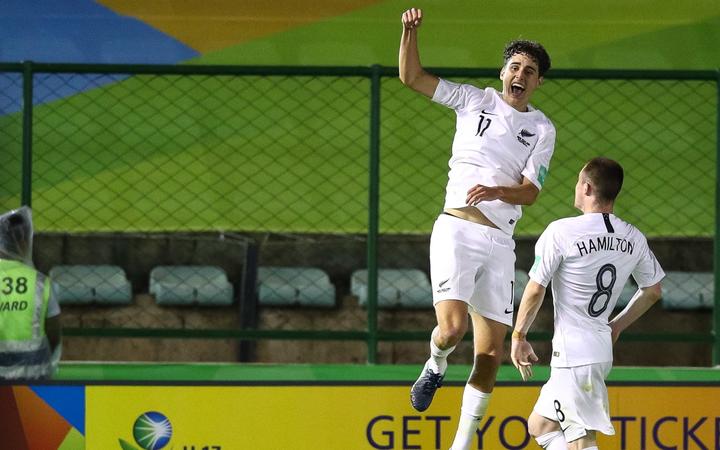 The Kiwis lost their opener against Angola 2-1 over the weekend and would need to beat Brazil and their next opponents Nigeria on Saturday to make it out of the group.

The Brazilians on the other hand will be disappointed if they don't do away with the Oceania champions and secure their second win of the competition infront of a home crowd having earlier beaten Canada 4-1 in their first match of the tournament.

Meanwhile Oceania runners up Solomon Islands were given a baptism of fire on their World Cup debut yesterday by European runners up Italy.

The Italians slotting five unanswered goals past the Pacific Islanders to open their account in Brazil.

Solomon Islands next match is against Paraguay on Friday. 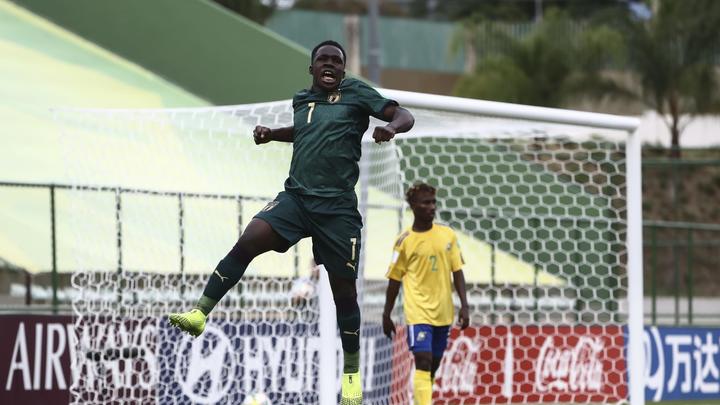 Italian striker Degnand Ngonto celebrates one of his two goals in Italy's 5-0 thumping of Solomon Islands at the FIFA U-17 World Cup in Brazil. 28-10-2019 Photo: FIFA via Getty Images