Solomon Islands is seeking $US10 million in direct budget support from the World Bank. 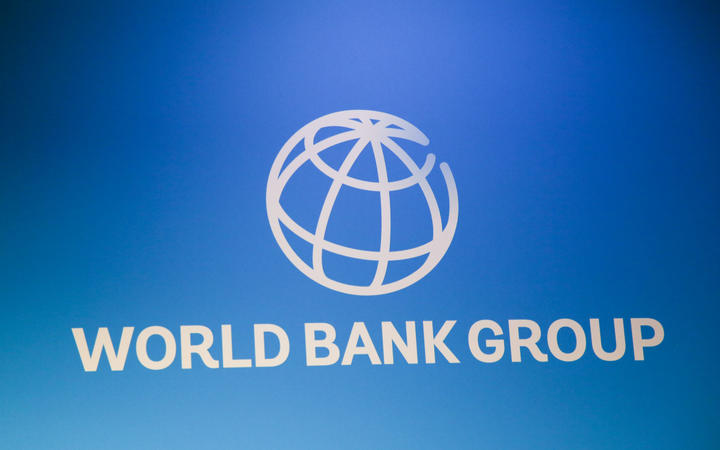 That was revealed by Finance Minister Harry Kuma after his meetings with the governors and senior management of the World Bank Group and the International Monetary Fund in Washington DC last week.

Mr Kuma described the consultations as "fruitful" and said he had been successful in conveying the government's key areas of interest and priorities.

In his meeting, he stressed the need to redesign existing programs in order to support delivery of sustainable rural services, and requested direct budget support.

While in Washington DC, Mr Kuma also visited the headquarters of the US Peace Corps where the corps' Director Jody Olsen formally announced the re-establishment of Peace Corps operation in Solomon Islands.