Tourism in the Northern Marianas has dropped amid a trade war between Japan and South Korea. 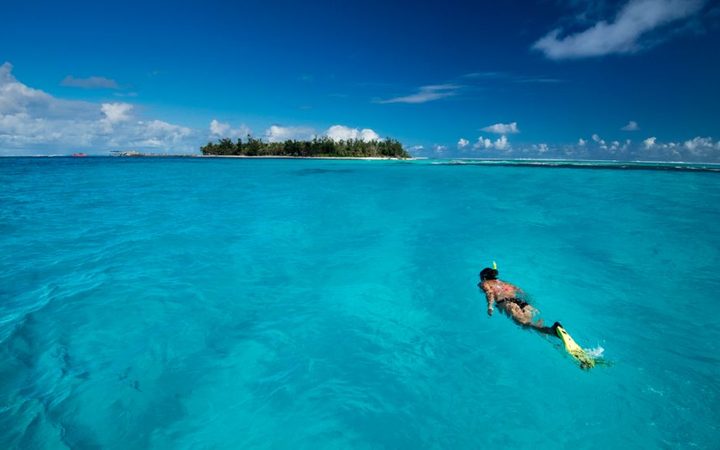 A snorkeler enjoys the waters of the CNMI Photo: MVA

The Marianas Visitors Authority said visitors from South Korea, its largest market, fell by 11 percent in September because of economic problems.

However, tourist arrivals from Japan spiked 127 percent last month to more than 1000 due to three being added flights to Saipan by Tokyo's Skymark Airlines.

Hong Kong protests and trade tensions between the US and China had also led to a decline in arrivals, as well as competition among overseas destinations in China, it said.

Visitors from China were down 33 percent in September, to just 12,730.