People on Fiji's Kadavu Island say they are living in fear since a magnitude 5.1 quake hit the country last Sunday. 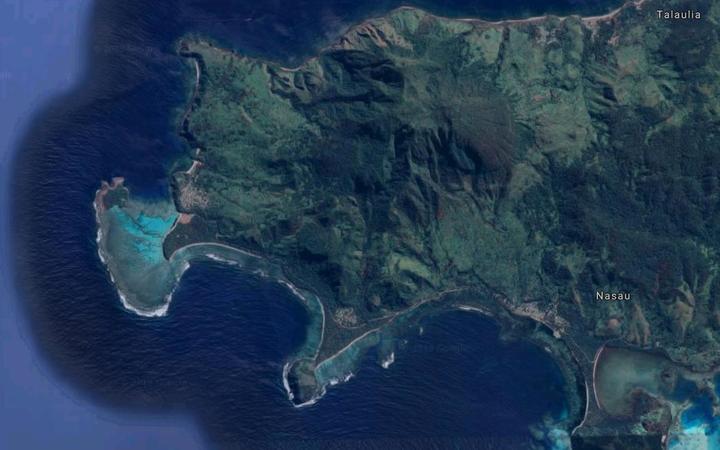 Ioape Lutumailagi, of Qalira Village, said they could still feel the tremors five days on.

The 62-year-old said his family was having breakfast when the earthquake hit.

"By the time I felt the tremor, I couldn't continue eating. It felt like travelling on a boat from Suva to Kadavu and the big waves hitting the boat. I have been staying in the village for almost a week and I'm still shaking."

Mr Lutumailagi said people had adhered to the advisory to avoid diving and fishing.

This was the second time he had experienced an earthquake and it was more frightening this time, he said.

He had told his family to remain in the village, but Mr Lutumailagi said they were yet to see anyone from Fiji's Disaster Management Office (NDMO).

NDMO had been issuing warnings urging the islanders not to go diving, fishing or near Mr Washington, he said.

For those living close to Mount Washington (Ului Nabukelevu). pic.twitter.com/XGFiQN4ilP

"Our plantations are near the mountain and we rely on the sea for our livelihood," he said. "We also want the NDMO to come because our children are not attending school.

"Our children need to be at school so we need to know if it is safe now to send them to school."

The villagers also feared a tsunami would follow the earthquake, Mr Lutumailagi said.

"We don't know for sure because no one is telling us anything," he said.

"This could be worse than the earthquake. The waves could come like the tsunami. We don't know what to do this time and we are just staying in the village."

An NDMO officer said they could not comment because all media releases had been issued by director Litiana Bainimarama.

The situation on Kadavu Island on #MtWashington is currently a priority for the NDMO. We have a team on the ground who are advising communities. Safety of communities remains our PRIORITY. #TeamFiji #FijiNews #Kadavu #MtWashington