There has been a renewed warning in New Caledonia about the continued extreme fire risk. 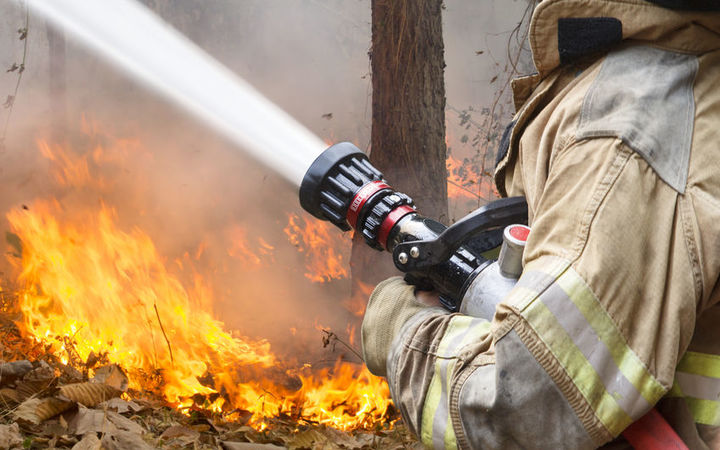 The latest warning has been extended to the islands of Belep and Ouvea as eight communes of the main island have already been singled out.

Two fires that broke out over the weekend were extinguished quickly.

Since the middle of September, the territory has seen more than 200 fires which have destroyed 35 square kilometres of vegetation.

The Civil Security organisation reiterated that a territory-wide fire ban would remain in force until 15 December.