A fish processing plant joint project, developed by a Chinese company, has been launched on the outskirts of Vanuatu's capital. 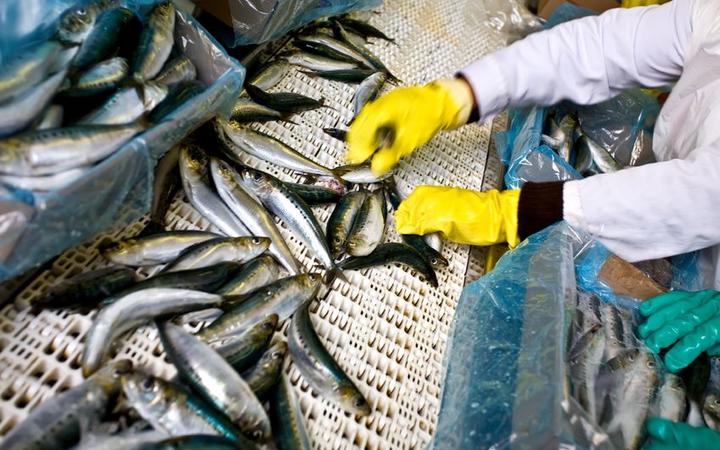 The long-anticipated project is being developed between the government and China National Fishery Cooperation.

Vanuatu's Minister of Agriculture, Livestock, Fisheries and Biosecurity, said the company paid a $US1 million deposit earlier this year as a show of commitment to the project.

Matai Seremaiah said the company made a commitment that the project would be up and running this month.

The new plant meant that all Vanuatu-flagged Chinese fishing vessels would be offloading their tuna catch at the plant instead of in Fiji, he said.

It also meant that once packaged for export the fish would be labelled as "products of Vanuatu".