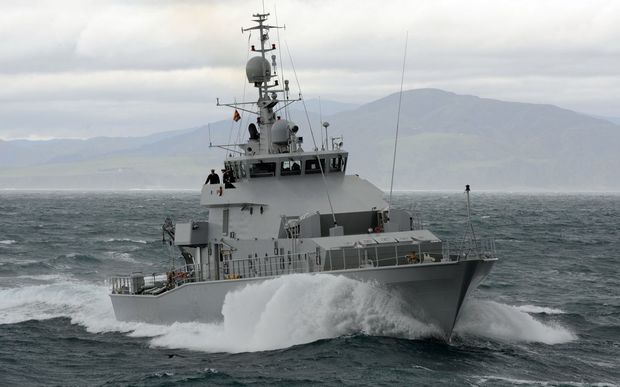 New Zealand's military is preparing for an influx of Pacific fishing vessels migrating to its waters due to the climate crisis.

The Defence Force said the predicted movement will place fishing boats in serious danger as they travel south.

Last year, the NZDF identified climate change as a significant security threat to New Zealand and the wider region.

A Defence Force senior analyst, Jane Neilson, said in the years to come, fish would move south in response to warming waters.

"It's not an easy region to go sailing in."

"It's something that New Zealand Defence is truly taking seriously to watch out for the safety of these vessels in the coming decades," she said.

Foreign Minister Winston Peters said on Friday the government was establishing a new monitoring system which will track every ship in the Pacific.