An investigation has been opened in New Caledonia after the release of a video of a known environmentalist severely beating a suspected beche de mer poacher. 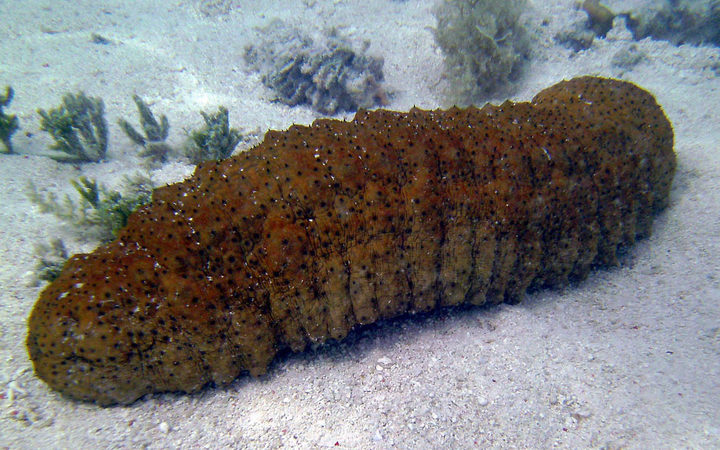 The video, which was withdrawn shortly after its publication, showed Florent Eurisouke hitting a kneeling man of Asian descent and threatening to decapitate him.

The recording was reportedly made two years ago off Cap Bocage near Houailou.

Mr Eurisouke said at the time he lodged a complaint with police over the poaching.

Senior politicians as well as the local mayor have condemned the assault, but Mr Eurisouke said he had no regrets, adding he was prepared to go to jail.

MP Philippe Gomes said nothing excused such an act of barbarity.

Eurisouke featured in a documentary, which won a top prize at the New Zealand International Film Festival in 2014.