A medical doctor from Afghanistan who was detained on Papua New Guinea's Manus Island has died in Australia.

Sayed Mirwais Rohani, a 32-year old refugee, was detained on the island in September 2013 but transferred to Australia in 2017 for medical treatment. 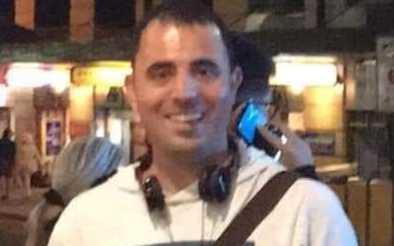 Refugee advocate Ian Rintoul said Dr Rohani had been a patient in a mental health hospital in Brisbane before spending about a year in community detention.

Mr Rintoul and other refugees detained on Manus said Dr Rohani took his his own life in Brisbane on Tuesday.

Australia's Department of Home Affairs confirmed to media an individual had died while living in the Brisbane community, and extended its sympathies to the family.

"Mirwais was brought to Australia from Manus Island in 2017 as his mental health badly deteriorated. He had been living in community detention in Brisbane for the last year," Mr Rintoul said.

"Mirwais had a medical degree from a Chinese university which is recognised by Australia. He completed his degree in English and spoke six languages."

During his time on the island, the pediatrician had offered to work in Manus Island's Lorengau hospital for free but was not allowed to do so, Mr Rintoul said.

The doctor was charged by Manus Island police for resisting arrest in 2015 but the case was reportedly withdrawn on the basis that he was mentally unwell at the time of the incident.

Members of the refugee's family who were granted asylum in Britain had travelled to PNG and Australia to see Mr Rohani, Mr Rintoul said.

The refugee was prevented from joining them in the UK by the Australian government, he said.

Mirwais Rohani is the eighth man detained on Manus Island since 2013 to die in Australian detention.

He’s the 13th innocent person to die who was exiled to Manus and Nauru islands. Still there’s no independent investigation into these deaths & what Australia has done over the past 6 yrs. Many people died in onshore detention too but it doesn’t reach the media.