There's been condemnation in Papua New Guinea over the killing of a policeman in the Highlands province of Hela. 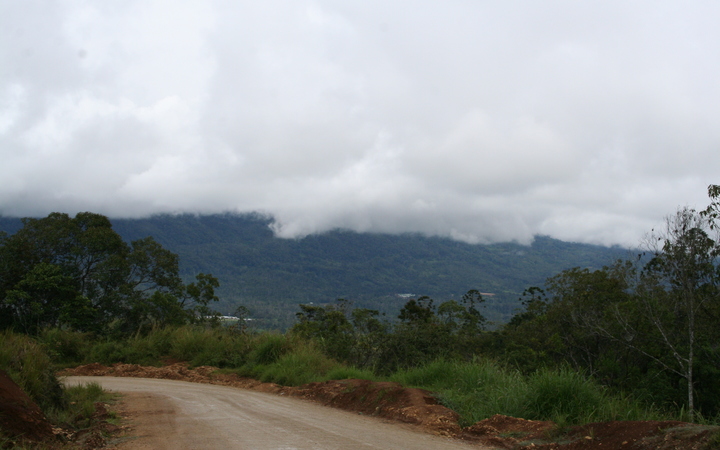 David Hale from Simbu Province was a sector commander of a unit tasked with bringing law and order to Hela. He was shot and killed in an ambush in which another constable, James Kobol, was injured but managed to escape.

They were part of a five-man team escorting the Hela Provincial Government Administrator when they were ambushed by more than 70 men from the Tokia/Kuparo village.

According to police, the group staging the ambush was armed with factory made firearms and bush knives. A combined team from the PNG Defence Force and policemen attended to the scene of the attack.

The acting police commissioner David Manning has strongly condemned the attack. He dismissed suggestions that the killing was payback for the deaths of two Hela men in a recent clash with police at a settlement in the national capital.

"It is absurd to entertain such thoughts. In fact this thinking is an insult to the family of those who were killed at Erima. The shooting in Hela was an unfortunate and isolated incident and in no way connected with what happened in the NCD," Mr Manning said.

The police chief said he had directed additional police reinforcements and detectives to Hela's capital Tari to investigate the shooting.

"It is sad that we are going down this road. The majority of Hela people are good people. It is only a handful who are making life difficult for everyone," he said.

"So, I am appealing to all the good law abiding citizens of Hela to cooperate with police and bring those cop killers to justice. The longer they remain within the society no-one will be safe in Hela," Mr Manning said.

He also sought public help in retrieving the firearms stolen from the police who were attacked.

Meanwhile, Hela governor Philip Undilau has also condemned the killing of the 45-year-old officer while on duty. Mr Undialu said the officer had served for over 15 years and his death was a loss to the province.

His office has made plans for repatriation of the deceased to his home province of Chimbu, as well as medical relief for the injured policeman.

The governor said a planned guns surrender programme in the province would go ahead despite this tragedy.