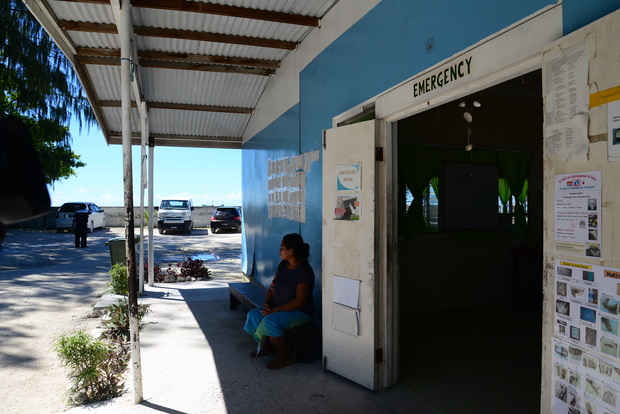 The Kiribati government says a US charity's decision to cut its medical assistance in the wake of its decision to switch relations from Taiwan to China is an example of alarming propaganda.

The small charity, Pacific Islands Medical Aid, said it was leaving Kiribati because of the decision, and would instead focus its efforts in other countries that recognise Taiwan.

In a statement, the Kiribati president's office said the decision was irrational and discriminatory to patients who needed healthcare.