Solomon Islands' Prime Minister Manasseh Sogavare has ordered police and the attorney general to investigate charities calling for his resignation. 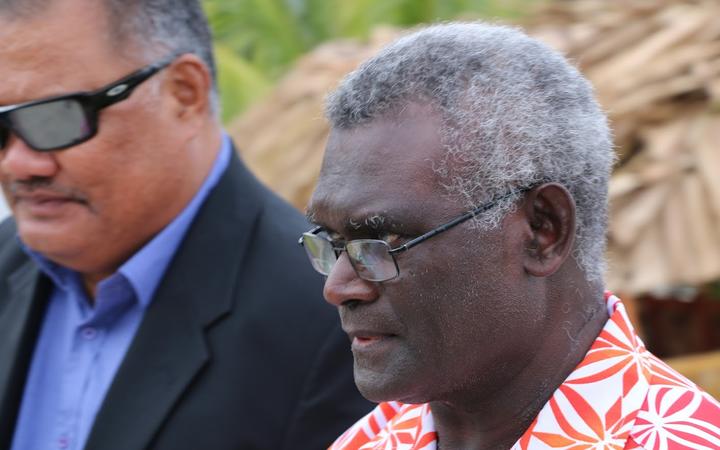 The probe comes after more than a dozen civil society groups penned a letter calling for a change in the executive government.

Mr Sogavare said the petition was unlawful and many of the charities were unregistered or unauthorised to engage in political activity.

A police complaint would be lodged over alleged fraud by some of the charities, he said, and the attorney general had been asked for legal advice on further action.

One of the charities which signed the petition, Development Service Exchange, was not registered until 2005 despite being active since 1988, according to the prime minister.

"This will be a matter that will be investigated by the relevant authorities," he said.