Bakers in French Polynesia have lobbied the government to raise the price of the common bread stick, or baguette. 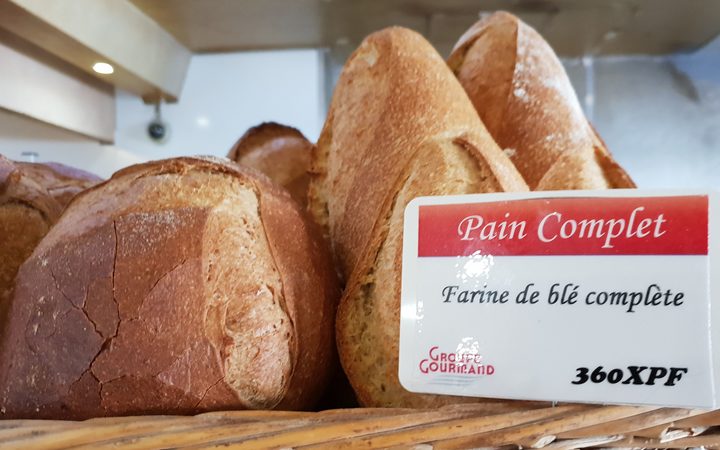 Economics minister Teva Rohfritsch has met with industry leaders, who want the cap to be lifted as it has been unchanged for eight years while costs, such as staff salaries, have gone up.

Bread is the territory's most common food item and according to regulations, a baguette in French Polynesia must measure between 50 and 60 centimetres, weigh at least 250 grams and cost no more than 53 Pacific francs, or 50 US cents.

No details of the talks have been released but, in a statement the minister said he would submit a proposal to his colleagues.

Professional bakers get subsidies for flour and fuel, which are worth about $US5 million a year. 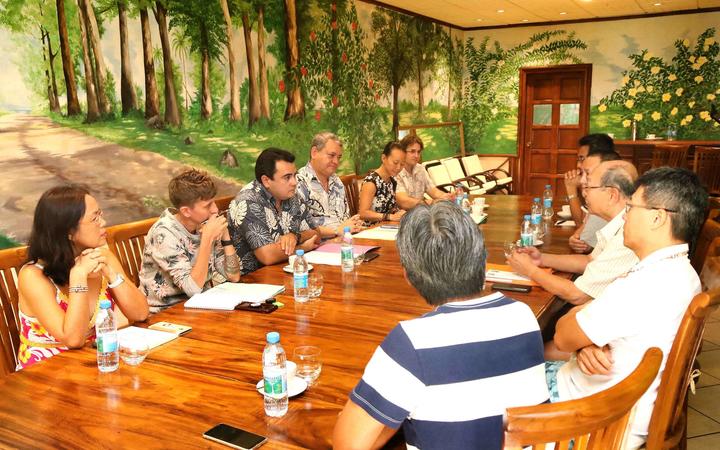 Bakers in French Polynesia have raised their concerns about government regulations on the price of baguettes. Photo: Supplied / Présidence de la Polynésie française