Construction has begun on a wall around American Samoa's Territorial Correctional Facility following a number of escapes.

The territory's only adult jail currently has a steel fence surrounding the facility but the new wall is to be made of concrete. 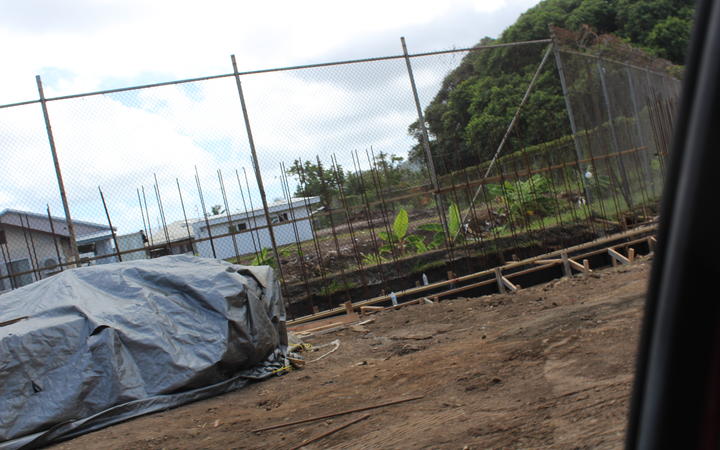 The government has faced harsh criticism over the number of escapes from the facility over the past few months.

Last week, the Fono approved funds for construction of the new perimeter wall.

The same legislation also provides money to construct a temporary seawall from Aua village along the coastline of the main island of Tutuila.

Total costs of the two projects is just over $US1 million with funding from the "surpluses" of fiscal years 2017 and 2018 and the government's 2017 dividends from the American Samoa Hawaii Cable LLC.