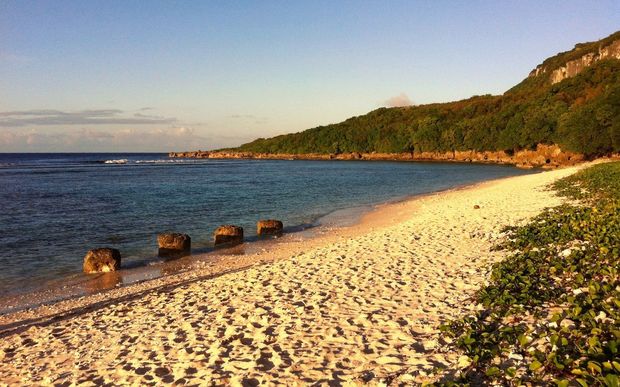 More than four tonnes of rubbish has been collected in an annual coast cleanup in Northern Marianas.

Over 1,600 volunteers documented and removed rubbish from 76 sites.

Small plastics and drinks cans were the next most collected items.