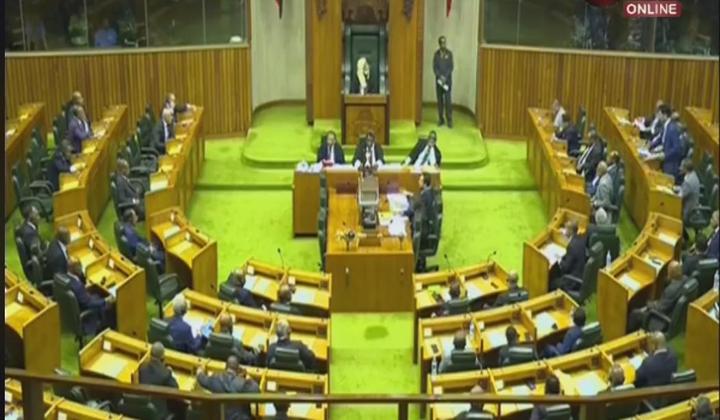 The treasurer, Ian Ling-Stuckey, told parliament the country's books were in a US$1.4 billion deficit, as he announced $400 million worth of cuts.

The country's debt to GDP ratio was also announced at 39.8 percent, well above the legal limit of 35 percent.

Parliament voted to increase this cap to 45 percent.

Mr Ling-Stuckey had gone into the supplementary budget warning about the dire state of the country's economy, which he said was far worse than previously thought.