US officials have held talks in Palau on renewing the Compact of Free Association agreement. 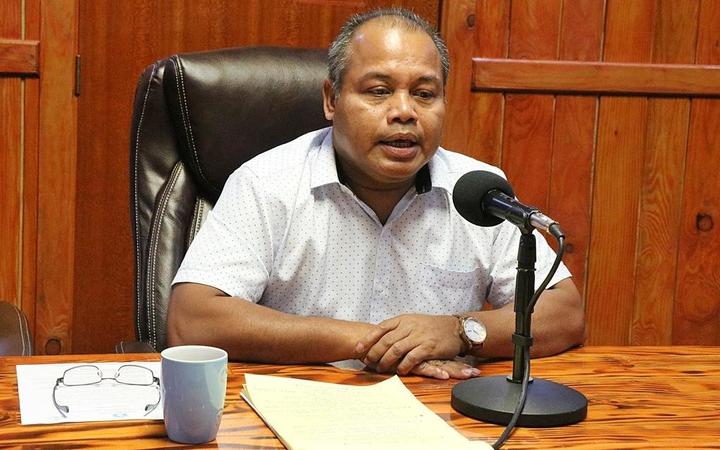 The agreement, and those with the Marshall Islands and the Federated States of Micronesia, provide crucial financial support and are due to expire in 2024.

US Secretary of State Mike Pompeo in August announced they would be renegotiated.

A fact-finding team was in Palau on Tuesday and Wednesday.

Meanwhile, a US official has told Micronesian President David Panuelo that the US planned to send a negotiating team to the country later this month.

No timetable has been set when formal renegotiations will start.

Palau Vice President Raynold Oilouch, who has been leading the nation in the consultation, said the talks were still in the initial stages.

US did not want a repeat of Palau's Compact previous review in 2010, when it took eight years to appropriate and approve the financial package.

"So, we want to start early and prepare us ahead so as to avoid such situation again," Mr Oilouch told reporters in a press conference Wednesday.

As part of the new agreements, Mr Oilouch said, Palau wanted assistance with its Compact trust fund to allow for inflation adjustments and to establish separate stabilisation and infrastructure funds.