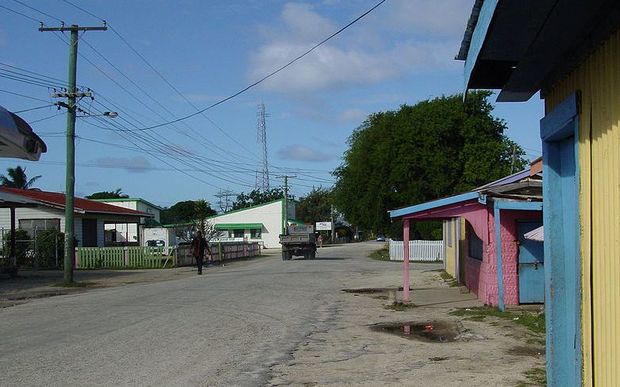 The survey manager overseeing the mapping of the sea around Tonga's Ha'apai group says it's the first time it's been done since the late 1800's.

He said it will be combined with other recent data to provide electronic maps of Tonga's three main groups.

"Tongatapu and Vava'u have been surveyed within the last 5 years - 10 years, still fairly recent. So this is really one area where we needed this new data to create these new electronic charts that then can used on the onboard navigation systems of the cruise ships navigating around the area," he said.

Mr Caie said the new data and mapping will be ready by March.