Reports from French Polynesia say two school bus drivers have been given jail sentences for drink-driving. 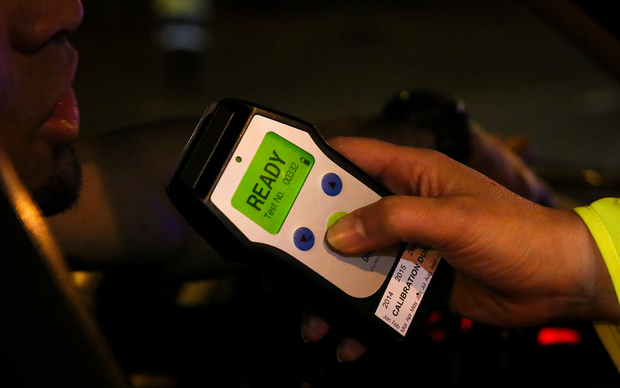 A brother and a sister were caught in Bora Bora early on Wednesday morning when they transported 31 and 43 students respectively, La Depeche de Tahiti said.

The court sentenced the woman to 12 months in prison, of which six are suspended.

The man was given a suspended 10-month jail term.

According to the paper, both were repeat offenders.

Their driver licences have been suspended for two years.