New Zealand footballers have set their sights on next year's Tokyo Olympics after beating Solomon Islands in Fiji. 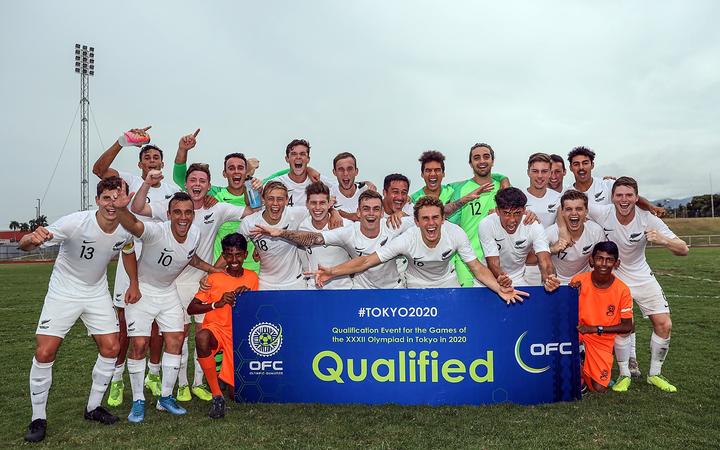 The team put on a clinical display on Saturday to demolish Solomon Islands 5-0 in the final of the OFC U-23 Men's Olympic Qualifier in Fiji at Lautoka's Churchill Park.

The Kiwi's finished the tournament unbeaten having only conceded four goals in five games and their coach Des Buckingham told OFCTV he couldn't be prouder of his charges.

"I just said to them it was the perfect game. You know the way they played, the way we come to the islands and play football against a very good Solomons team. And to win a final 5-0 and to put this country and put New Zealand into the Olympics for only the third time in history is a huge achievement for the group," Des Buckingham said.

Solomon Islands coach Bartrum Suri said conceding early goals in the first half really threw a spanner in the works for his team.

He thought they played better than they did in the 4-2 loss to New Zealand in the pool stages of the competition but unfortunately the Kiwi's also lifted their game.

"I thought that we played a little bit better than the pool game but like we concede the goals, three goals in the first half. Good game for them...They are professional players so they did well," said Suri.

In the play-off for third place, Vanuatu repeated their feat from the group stages to record another 1-0 win over the hosts Fiji and finish their campaign on a positive note.