There has been an unprecedented rally by police officers in New Caledonia. 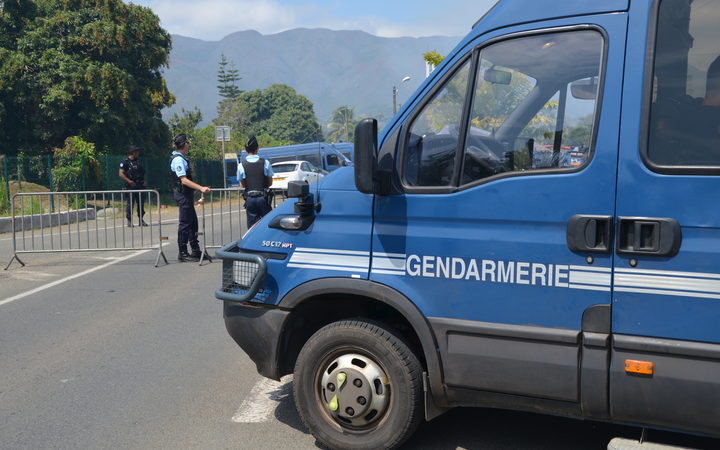 About 200 police rallied outside the French High Commission in Noumea, in part to support their colleagues in France over what they say is a social emergency.

The demonstration was to highlight the stressful working conditions and the wave of suicides within the force in France.

More than 50 police officers have taken their lives this year.

The demonstrators in Noumea have also rallied against planned reforms which would cut their pensions from 2025 by almost 40 percent.

In Paris, about 20,000 police joined a rally to express their anger.