Preserving and strengthening the Pacific's booming coconut industry has been discussed in Samoa at the annual Pacific Week of Agriculture. 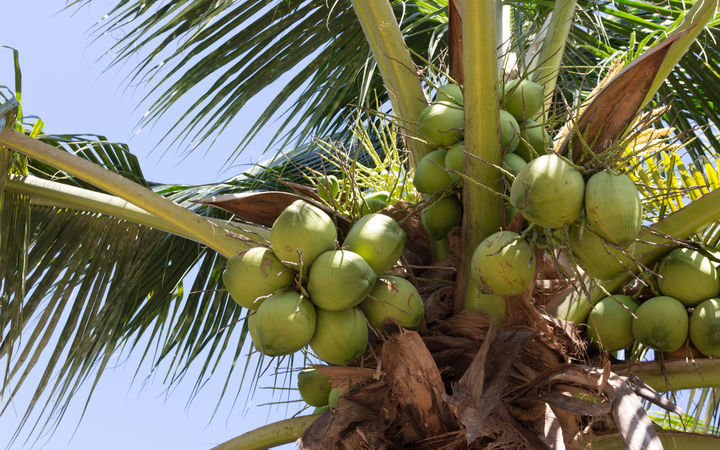 The discussion was led by the Australian Centre for International Agricultural Research (ACIAR) which is running seven coconut projects in the region worth $US5.4 million.

Among the projects is a collaboration to create a new gene bank in Fiji and Samoa for Pacific coconut palms.

ACIAR's research program manager for horticulture, Irene Kernot, said there was a diverse variety of coconut palms in the region that needed to be protected.

"They all have really special characteristics. There are some that are particularly good for coconut water, and others that are a good for flesh or good for drying or good for oil," Ms Kernot said.

"This genetic diversity is under threat. There are pests and diseases that are attacking some of the international gene banks where this variety of coconuts is preserved.

"We're going to go out and collect the best of the Pacific's coconut varieties and bring them into... cryopreservation, which is essentially a frozen embryo technique where we're going to take the embryos and preserve them in a frozen state, so they'll be available to be rejuvenated at anytime we want." 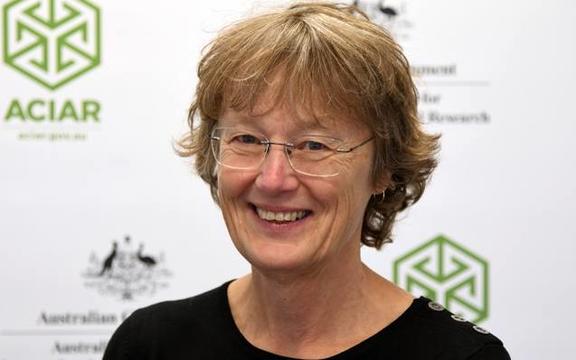 While the coconut rhinoceros beetle was the most well known threat to the industry in the Pacific, Ms Kernot said Bogia Coconut Syndrome was doing extensive damage in Papua New Guinea's Madang province where one of the gene banks is located.

"It's a phytoplasma disease that effects not only coconuts but also bananas and a number of other palms," she said.

"About 50 percent of the coconut palms across the Pacific are now to old to be highly productive," Ms Kernot said.

"They get to tall, they start producing fewer nuts and the trees need to be cut down and replanted.

"We need nearly a million new coconut palms in, growing, and actively producing to meet the enormous market demand there is now for coconut products."

From planting, a coconut palm takes about six years to become productive during which time farmers could grow other crops like pineapples or watermelons, Ms Kernot said.

"So the renewal process is going to be developing a production system where the farmer can afford to continue to live while the coconut palm is growing."