Samoa's former attorney general, Taulapapa Brenda Heather Latu, will lead an inquiry into complaints made against three suspended judges of the Land and Titles Court. 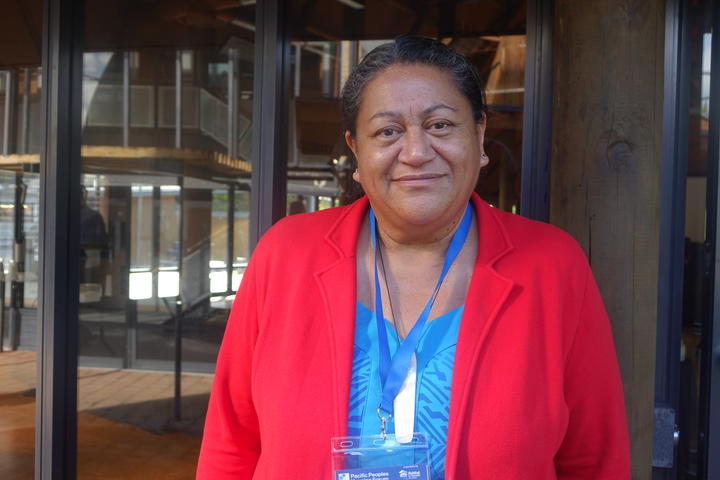 The Judiciary Service Commission appointed a three member committee to investigate the complaints.

In a statement, the chief executive of the Ministry of Justice, Moliei Va'ai, did not say what the complaints were.

But she said they were received by the president of the court, Fepulea'i Attila Ropati, and the acting Chief Justice, Vui Clarence Nelson.

The other two members of committee which Taulapapa will chair are the retired church minister Utufua Naseri and the former senior Land and Titles court registrar Fata Meafou.