Major eruptions of the volcano in August and June prompted mass evacuations from nearby villages, and displaced over ten thousand people.

The ABC reports a local community leader, Christopher Lagisa, saying the latest activity would exacerbate the hardships being experienced by the displaced.

He said food was their main concern as the 3 kilograms of rice per family per week provided by the government was not enough. 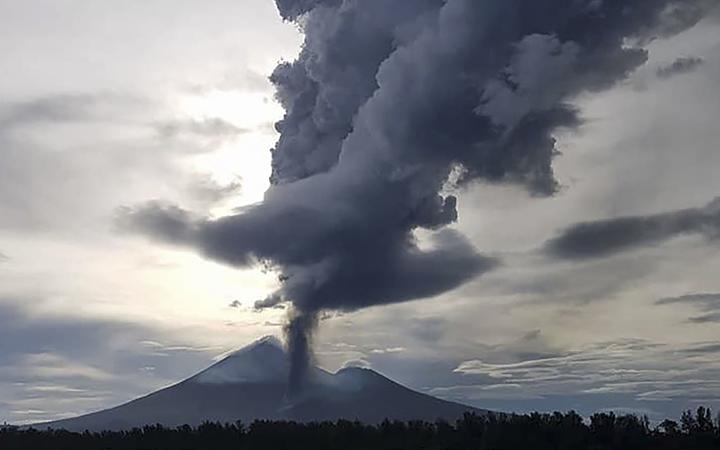