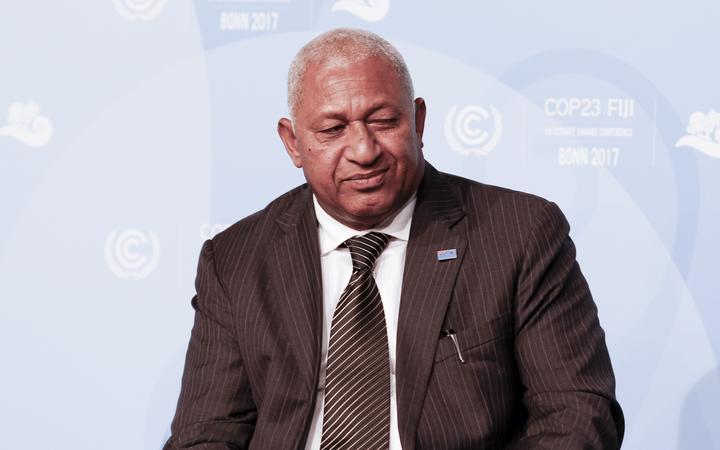 Commissioner Ann-Dunn Baleilevuka told the Fiji Times the case was referred to them by police for investigation.

Ms Baleilevuka said the commission was working with police to identify those behind the post.

Last week, a 16-year-old boy was taken from his home by two men claiming to be military personnel investigating the post.

The army said it did not authorise the questioning of the teenager and is now investigating the two men.

Meanwhile, Fiji's Human Rights and Anti-Discrimination Commission is calling for an independent inquiry into the reports the teenager was taken into custody.

Director Ashwin Raj said reports are concerning and there should be full transparency from police to ascertain the claims.