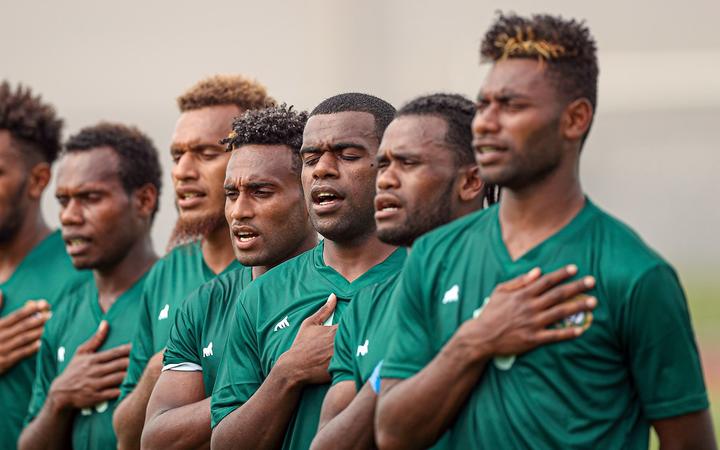 Vanuatu finished top of Group B with victories in all three of their matches, including a 1-0 victory over the host nation Fiji.

Wilkins told OFC TV he was full of confidence after their weekend win over Fiji.

"We are all happy because I think it's our first time in a long while to beat Fiji on their home ground and that's one thing we are super proud of and it's a great achievement for us," he said.

But the former Wellington Phoenix Academy player said he was still expecting a tough test from their Melanesian rivals.

"Solomon [Islands] look really good, their players, we have a lot of respect for them but I might add in all our games, we take each one as a final, we don't underestimate any opponents, and we know it won't be easy. We realise our game with Solo will be a very tough one," Wilkins said.

Vanuatu's defence had played a key role in the team's progress with the team only conceding once so far in the tournament.

At the centre of the impressive showing has been the towering figure of Joseph Laruel.

The 21-year-old was delighted to be playing knock-out football.

The 191 centimetre defender, whose mother hails from Tonga, brings a rich football pedigree into the side with his older brother Seiloni a goalkeeper for top club side, Amicale.

The younger Laruel now had years of experience in both at OFC Champions League and national team level to draw from.

"I started out with Amicale with their youth programme, then I joined the U-17 national squad and represented Vanuatu in that level, U-20's , U19's and U-23's and we went to the U-20 world Cup and the mini games, Pacific games and now I play for Galaxy FC," he said.

After receiving his first international cap at the 2014 OFC U-20 Championship as a 16-year-old, Iaruel captained his side at next year's OFC U-17 Championship where Vanuatu finished in third place.

In 2016, he was an integral part of the Vanuatu's history making side which finished runners-up at the OFC U-20 Championship on home soil to qualify for the 2017 FIFA U-20 World Cup in South Korea.

It was the first time Vanuatu had qualified for a FIFA event, and that experience gave the current team plenty of confidence ahead of their semi-final in Lautoka.

"Yes, if we could do it on home soil with the U-20 world cup qualifier, I believe we can do it again with the Olympic qualifier," Laurel said.

The defender will need to be at his best when facing a dangerous Solomon Islands on Wednesday. 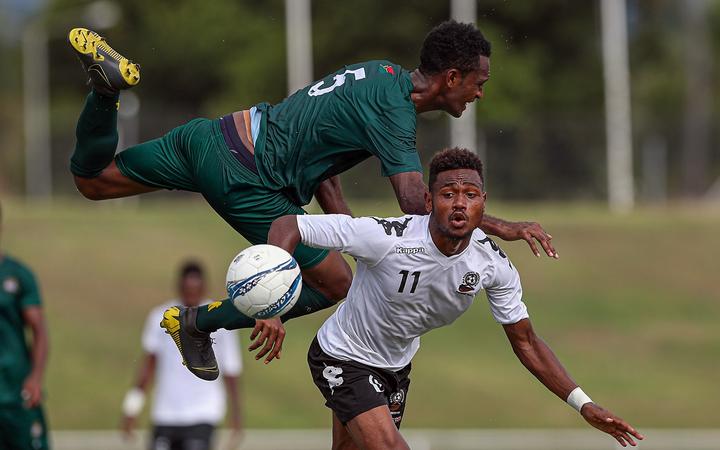