The Cook Islands Ports Authority says its search for a new tugboat has nothing to do with the old one failing to free a grounded fishing vessel last week. 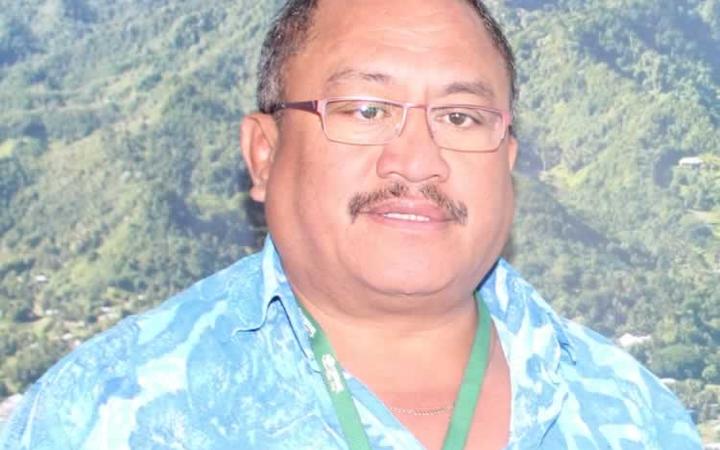 The tender for a new tugboat released on the weekend came shortly after the old one, the MV Toa, broke down while attempting to pull a fishing vessel, the MV Wairau, off a reef.

The port budgeted for a new tug this year as the old one was about 19 years-old and no longer able to service the larger ships now docking in the Cook Islands, Mr Tou said.

"Following the Avatiu Harbour redevelopment completion in 2012, our tugboat hasn't been upgraded. It has been in the pipeline discussions for quite some time. So that got approved in May 2019 so...the tender process has been taking longer than anticipated but we got that in the paper on Saturday."

The public tender closes on 23 October.