Australia has named two experienced squads for the prime minister's first rugby league matches to be played in Fiji next week.

The annual fixture had been played in Papua New Guinea since 2005 but with the Fiji National Rugby League gaining traction in its efforts to get a team into Australian domestic competitions, a match has been organised in Suva.

It will mark the first time the Australian Prime Minister XIII men's and women's teams will take on their Fiji counterparts. 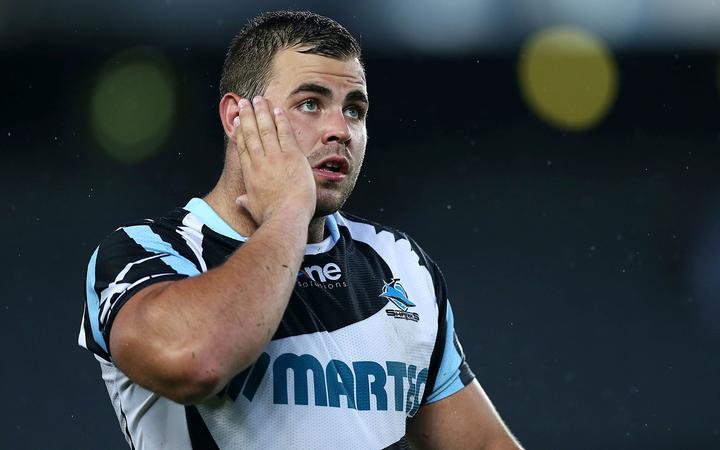 Cronulla Sharks skipper Wade Graham will captain the men's side, which includes 12 debutants.

The squad includes five full Australian internationals and 10 representatives from the 2019 State of Origin series.

Coach Mal Meninga said the match was a key fixture in the representative calendar for a number of reasons.

"It's part of the representative pathway that rewards the players strong performances from the Premiership season, as well as showcasing the positive impact rugby league has for communities throughout the Pacific," he said.

The women's side will be captained by Sydney Roosters and Queensland player Karina Brown.

Their coach Brad Donald said there were 13 players from last year's PM's XIII women's squad play in the NRLW this year, which showed the elite pathway is working.

"It's an incredible opportunity for these women to be on show, empowering communities and women throughout to the Pacific both on and off the field," Donald said. 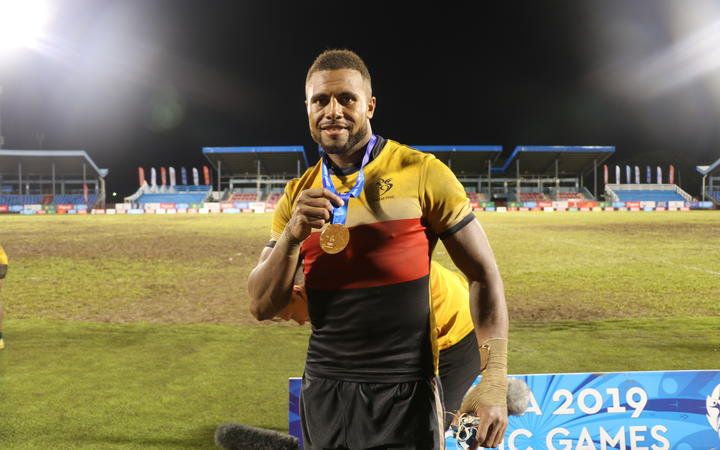