In the past month in the Cook Islands more than 20 dogs have been euthanised, according to the police spokesperson Trevor Pitt. 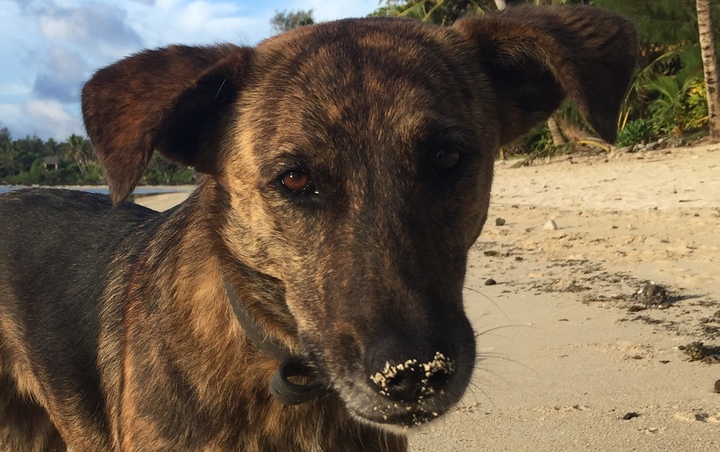 The dogs had either attacked people or stock.

The Cook Islands News said the crackdown had sparked some disagreement, but Mr Pitt said dog owners would no longer have excuses and they would face prosecution.

The paper said several tourists have needed hospital treatment after being bitten by dogs in recent months.