A high-profile murder case in Samoa has started with the prosecution calling 34 witnesses to give evidence against Kolani Junior Lam, who is facing charges including murder, assault, and conspiring to defeat justice. 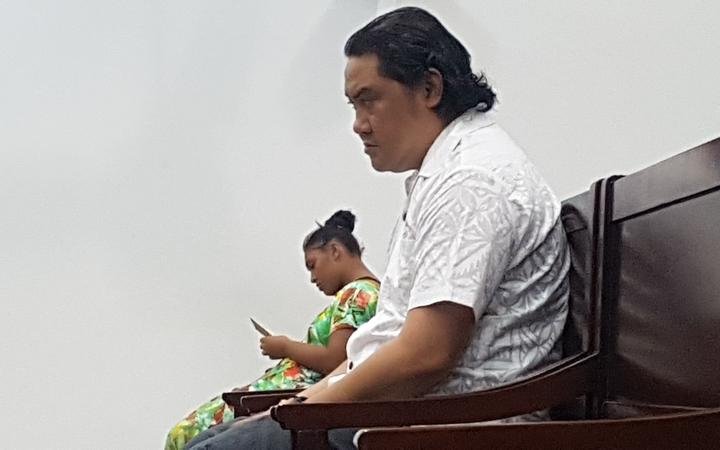 The trial comes after the Court of Appeal has accepted an appeal by the defence for a judge alone hearing, without a panel of assessors.

The police have charged the 38-year-old after the death of his wife, Sa'u Justina Sa'u Lam, in October last year.

The dead woman was the chief executive of the government's Unit Trust of Samoa.

One of the first prosecution witness is the daughter of the deceased from her first marriage.

She told the court of several alleged abuses by her step father against her mother.

The witness has also revealed one incident in which the accused had allegedly tried to choke her.

The trial is set for two weeks.