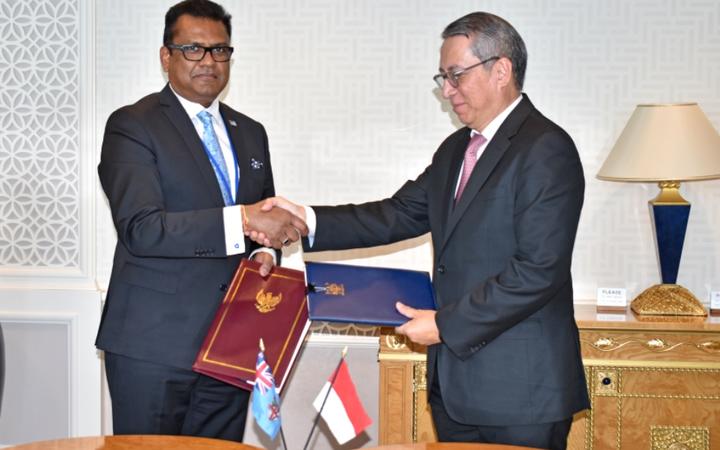 The permanent secretary for the Office of the Prime Minister, Yogesh Karan, signed the agreement with Indonesia's Permanent Representative to the United Nations, Dian Triansyah Djani, during the UN General Assembly in New York.

Queen Victoria School was among 166 schools in Fiji damaged by Cyclone Winston nearly four years ago.

The agreement will allow the Indonesian Government to continue rehabilitation works at the school.