A long talked about hydro power project is close to getting underway in Solomon Islands, after a commitment by the Asian Development Bank last week.

The Tina River hydro project on Guadalcanal was first tentatively agreed to more than ten years ago. 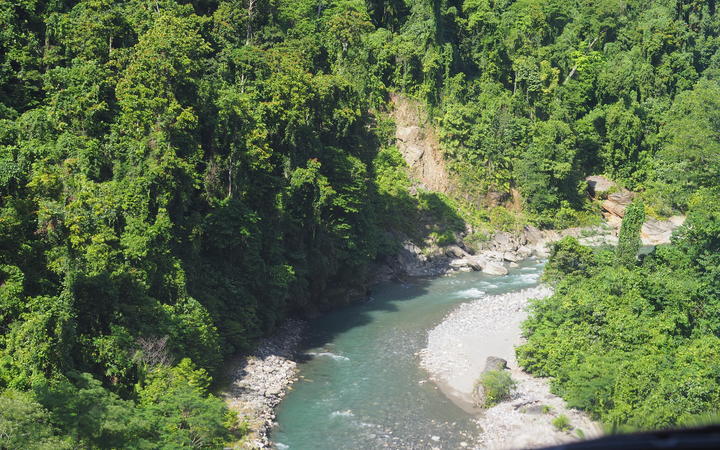 The ADB, with grants and concessional loans, joins the World Bank Group, the Abu Dhabi Development Fund, the Australian Government and a Korean company in backing the project.

The director of the ADB's Pacific Energy Division, Olly Norojono, said the Tina hydro scheme will produce about 15 megawatts of electricity - enough to power about 15,000 homes.

He said it's about cutting diesel use, not broadening the electricity network.

"So, the purpose is to get a lower rate of electricity generation and should be translated into lower consumer tariffs. That's the objective of the project."

The ADB has also approved a $US28 million loan and a $US9 million grant for the country's Urban Water Supply and Sanitation Sector Project.

The scheme aims to provide better access to safe water and improve sanitation in urban areas of Solomon Islands.

The project will develop a climate resilient water supply and improved sanitation in the greater Honiara area and five other towns - Auki, Gizo, Noro, Munda, and Tulagi.

The European Union, the World Bank and the Solomons' are also contributing to the costs.