A Pacific island government has accused an American meat processor of possible human trafficking and labour abuse of Micronesian workers.

The Federated States of Micronesia's US embassy has sent a diplomatic note to the State Department asking for an investigation into "reported serious and sustained abuse by Seaboard Triumph Foods" of FSM workers.

The company has a pork processing facility in Sioux City, Iowa. 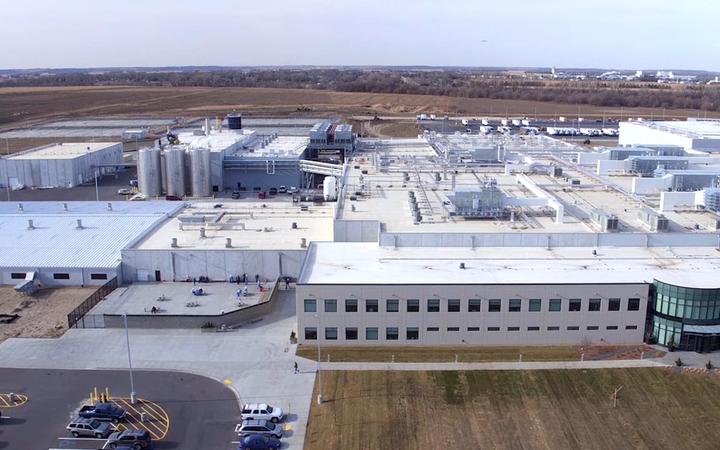 The FSM wants to invoke provisions of the Compact of Free Association, under which Micronesians can enter the US to live, work and study.

The note, which has been released to media in the FSM, said "the allegations by these Micronesian citizens include potential human trafficking, labour abuse, and what appear to be other violations of US law."

Our correspondent said the company hadn't immediately replied to a request for comment about these allegations.

The FSM government said the work its people are doing doesn't follow the terms of signed contracts.

The embassy also said the Micronesian workers claim the company is withholding passports of the workers and harassing them.