Top commanders of armed forces from across the Pacific are holding an exercise in New Caledonia to test their ability to respond to natural disasters. 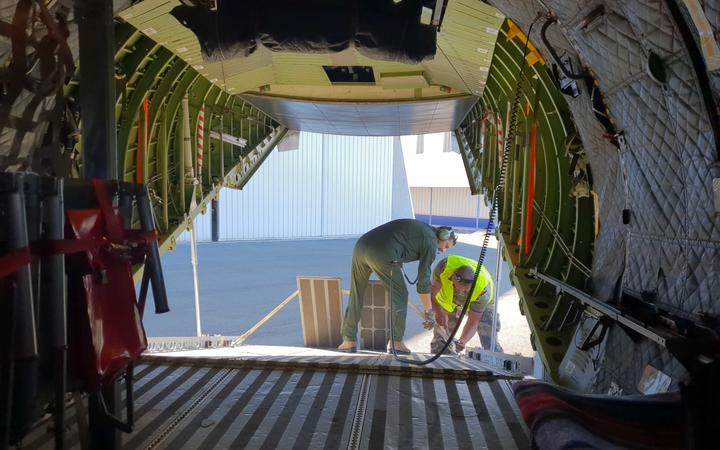 Also present are for the first time observers from Singapore and Indonesia.

The plan this year is to devise a joint response to a fictitious country struck by a cyclone.

The military aspect is part of the French government's strategy to create an axis to counter China's influence in the South Pacific.

Operation Equator 2019 will be concluded on 4 October.