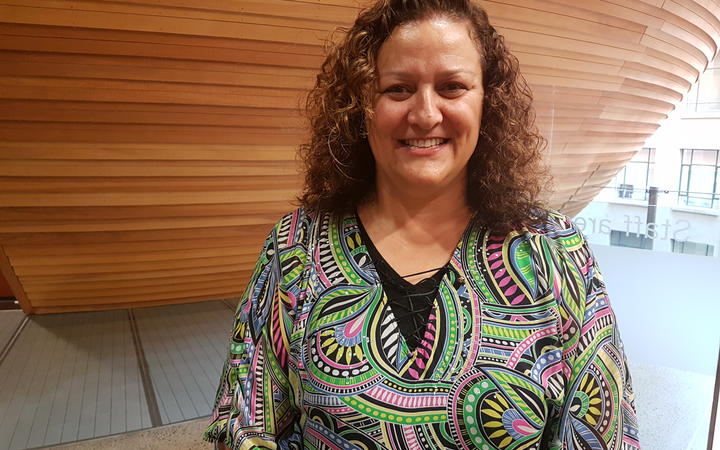 It's Mental Health Awareness Week in New Zealand and the theme this year is 'Explore your way to wellbeing'.

She worked alongside Tongan Vea Mafele'o and Samoan Jeremiah Tauamiti, who both directed My Father's Kingdom.

Ms Kailahi said the film is has been screening around the country in the New Zealand International Film Festival.

She said My Father's Kindgom explores the faith, love and fatherhood in a Tongan community.

"The documentary centres on Vea's father, Saia Mafile'o, and his four children."

It has also found that Pacific youth, aged between 16 and 24 years, have the highest rates of suicide planning and attempts in NZ.

Ms Kailahi said it's important people watch Mr Father's Kingdom because it's an amazing opportunity and a tool for people to talk about their issues.

"Pacific men don't tend to openly express their feelings, maybe to their sons? And I don't think it's just for Pacific males.

"Also, sons being able to tell their dads how they feel." 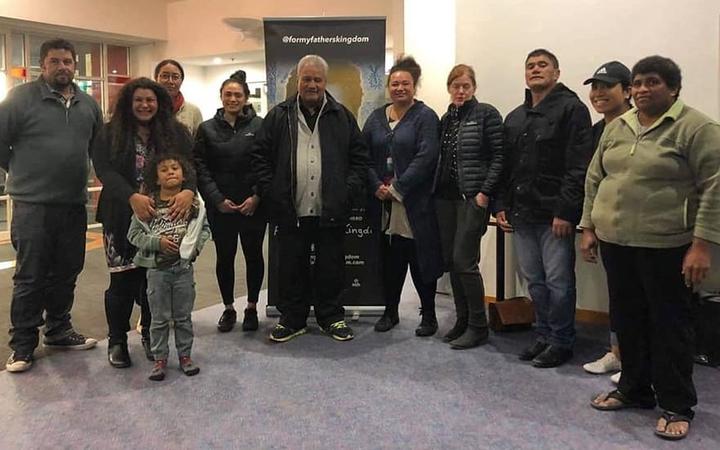 Saia Mafile'o (centre) with family and friends at the screening of the documentary For My Father's Kingdom in Hawke's Bay last week. Photo: Supplied

Ms Kailahi said these issues shed a light on the Mafile'o family's experiences.

She said there's a powerful scene in the film.

"Saia and his son Robert are in a cowshed in the midlle of nowhere in Oamaru on a farm.

"They are having this conversation around an experience that had happened which saw Robert disappear for a few years," she said.

"And it was probably around the time where his dad really needed him to help him on the farm."

Ms Kailahi said the pair get to talk about the experience "but in a kind of traditional context."

"At the end of it they get up and say 'oh that's a great talk. Really glad. We've never had that before'."

She said these young people need to know and feel that it is okay to feel like that. 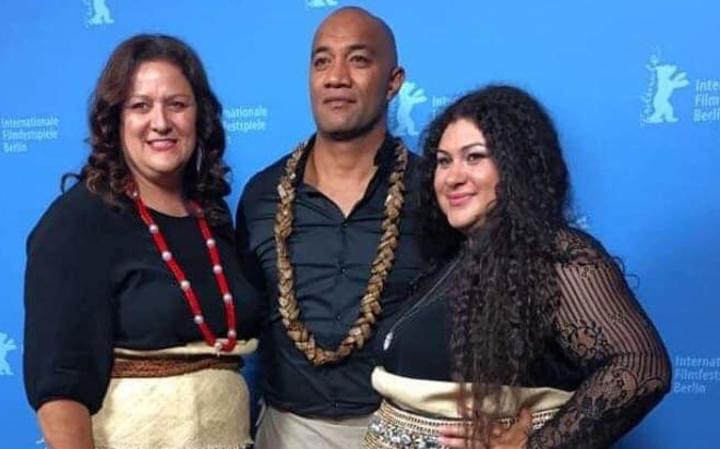 "And just by having that it opens up for others to go 'you know what, I feel like that as well.

"I thought I was the only one but it's okay to feel like that."

Ms Kailahi as part of Mental Health Awareness Week, people must be supported and helped to understand that they are not alone.

"And that you can actually talk about these things," she said. 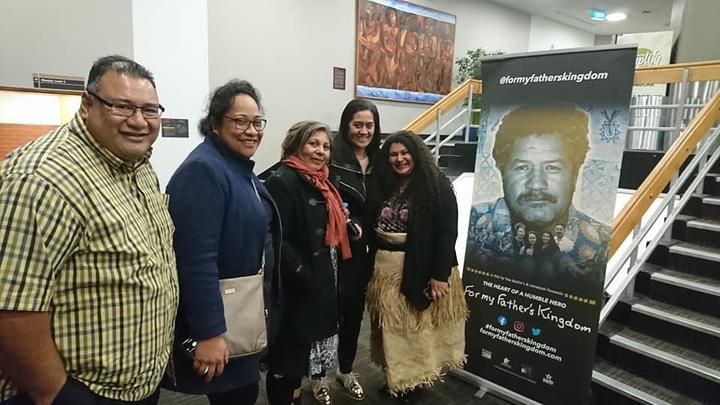