Tonga's parliament will meet on Friday to elect a new prime minister from two candidates. 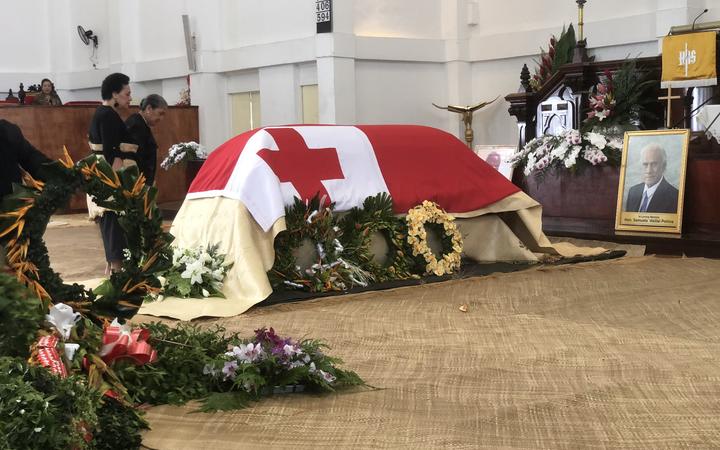 Mr Pohiva's family have endorsed Mr Sika for the role, with his daughter saying her late father had met with Mr Sika shortly before his death.